HAHNVILLE, La. (AP) — One of two former high school teachers accused of having sex with a 16-year-old student has agreed to a plea deal that will allow her to avoid prison time or having to register as a sex offender.

The deal was announced last week in Hahnville, Louisiana at a hearing in the case of 32-year-old Shelley Dufresne. The deal avoids a May 20 trial.

The New Orleans Advocate reports that Dufresne pleaded guilty to one felony count of obscenity. She received a $1,000 fine, but a three-year prison sentence was deferred on the condition that she complete 90 days of mental health treatment. 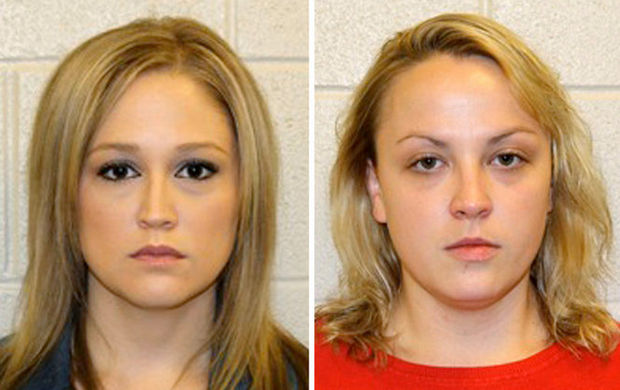 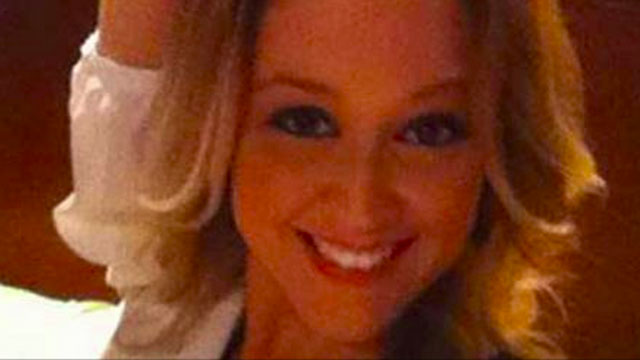 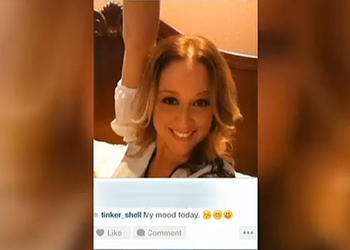 She will also have her teaching license revoked, but will not have to register as a sex offender.


Dufresne took to social media to celebrate her deal. She posted a smiling selfie to Instagram with the caption “My mood today.”

Dufresne has since made her Instagram account private, but her public bio reads, “Only God Can Judge Me. Everybody Makes Mistakes. Retired Teacher. Family Oriented.”