St. Louis County police are investigating after a deadly officer involved shooting in Jennings. One man was killed after an armed standoff.

The incident began about 9:20pm Friday, on Riverwood Drive in a residential neighborhood off Jennings Station Road. Police say Thaddeus McCarroll, 23, had barricaded himself in the house with access to knives and a samurai sword. The man’s mother was locked out and called 9-1-1, wanting her son removed from the home. She called his behavior “not normal.”

The first officers on the scene tried to get the man to come out of the home and talk to them, but were unsuccessful. At 10:30pm, the situation was declared to be an armed barricaded subject and help was requested from the Tactical Operations Unit.

Read the rest of this here: [Watch] Man Charges Police With Knife, Gets Shot and Killed Causing More Protests… 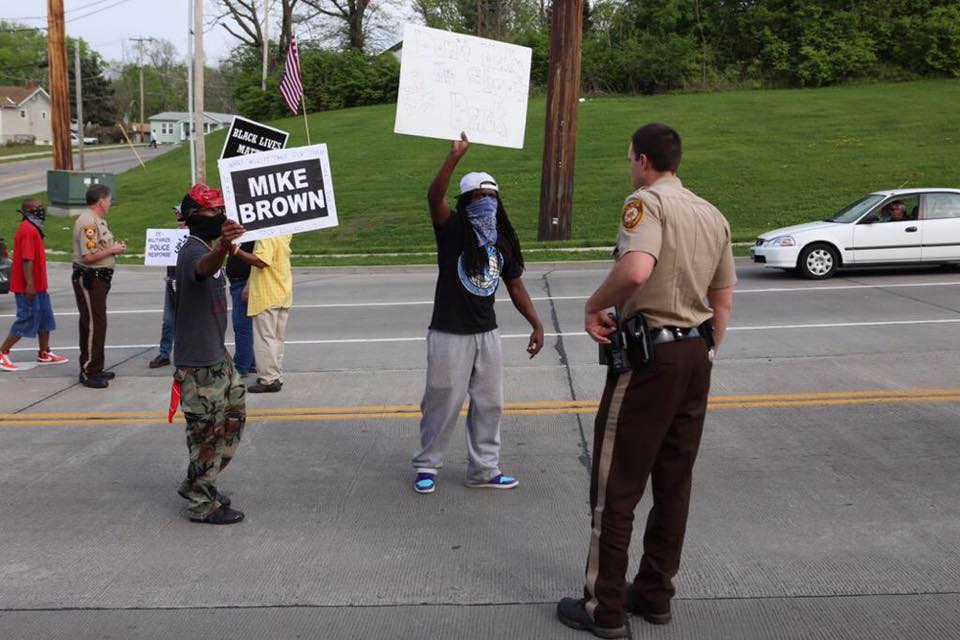 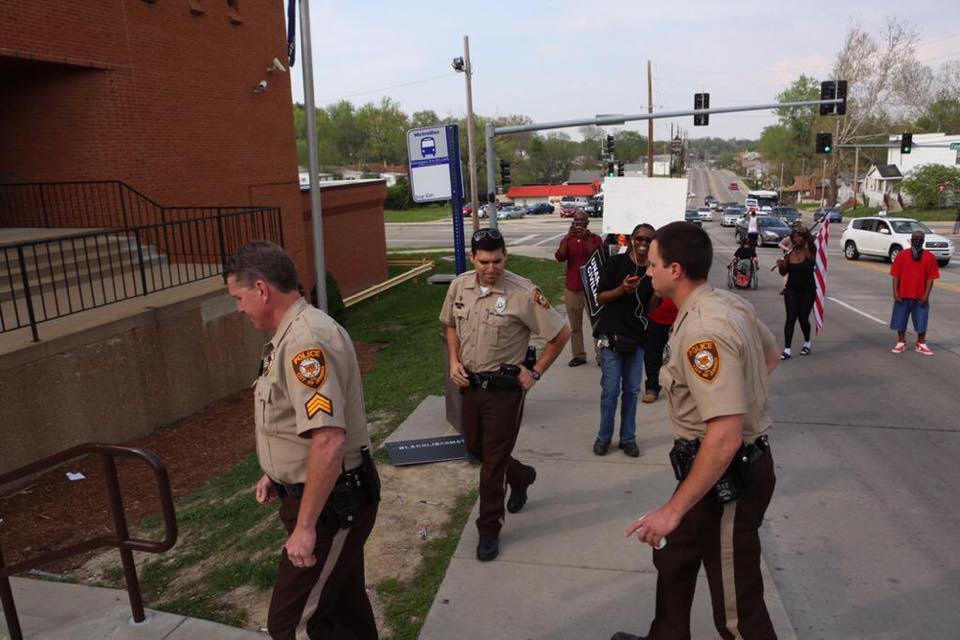 Previous [WATCH] Woman Arrested While Protecting the US Flag from Damage....