A sex attacker jailed for assaulting a teenager in an alleyway has had his testicles removed while in custody, a court was told.

Paul John Anthony Catterall, 24, was sentenced to seven years and eight months for the attack on an 18-year-old woman.

He initially said they had shared a mutual kiss but later admitted this was a lie.

Bolton Crown Court also heard he was convicted in 2009 of another attack in which he put his hand up a woman’s skirt. 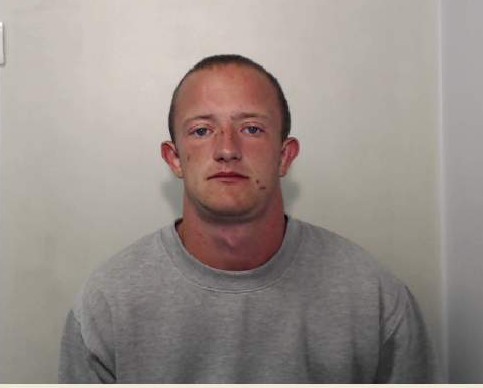 During sentencing, judge Timothy Stead was told that while on remand Catterall was diagnosed with testicular cancer and had to have them amputated.


Catterall, who was high on cocaine, met his victim outside En Vogue in Bolton and walked with her across the town. He went in to kiss her but when she rejected him he pulled her hair and sexually assaulted her.

His victim described how the attack left her unable to go out, resulting in a loss of friendships.

Catterall was described as a drug and alcohol addict and suffering depression as a result of a difficult relationship.

Another furious friend of the family said: ‘It’s apt that he did this, and has now had his testicles removed. He is a brute and a monster.’

Next [PHOTOS] Here Are 41 Mugshots That Will Freak You Out