“I just cannot justify a mother not helping her child,” Rolle said.

FREDERICK, Md. — A young mother wept as a judge sentenced her to 20 years in prison Tuesday for failing to prevent her husband from killing their 21-month-old daughter in a case that prompted state child-welfare reform legislation.

“If I knew my daughter needed help that day, I would have gotten her help,” Stephanie Ramirez Williams, 22, told the court. “Not a day goes by that I don’t punish myself.”

But Frederick County Circuit Judge Scott Rolle said he was swayed by the state’s evidence that as Anayah lay fatally injured from a man-sized punch to the belly, her mother worked on the family’s income taxes and sold a decorative pillow on Craigslist. 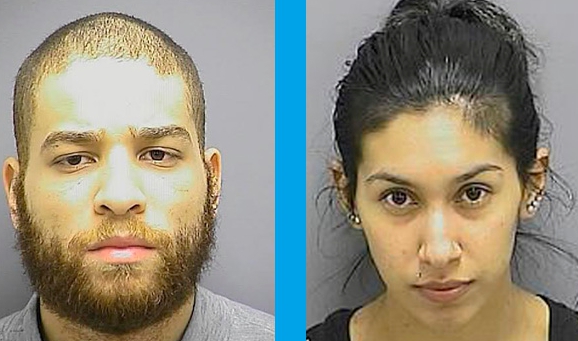 “I just cannot justify a mother not helping her child,” Rolle said.


He suspended another 20 years and acceded to a defense request to recommend Williams for the Patuxent Institution, a state prison focused on mental-health treatment.

Defense attorney Sun Choi said Williams, a nursing home aide, didn’t report her suspicions that her husband, Frankie, was abusing Anayah because of a pathological need to believe she could create a perfect home without assistance — a notion that Choi said was rooted in Williams’ tortured childhood as a sexual abuse victim whose pleas for help were ignored.

“She was being controlled by Mr. Williams. She didn’t have a voice,” Choi said.

Assistant State’s Attorney Lindell Angel countered that Williams could have spoken up at any time from Sept. 2, 2013, when Anayah suffered a skull fracture that left her with cerebral palsy, to March 15, 2014, when she died from injuries inflicted the night before. Angel said Williams made a conscious decision to protect her husband, not her child.


Previous VIDEO: IF ONLY You Could Get Real Talk From Politicians Like This...