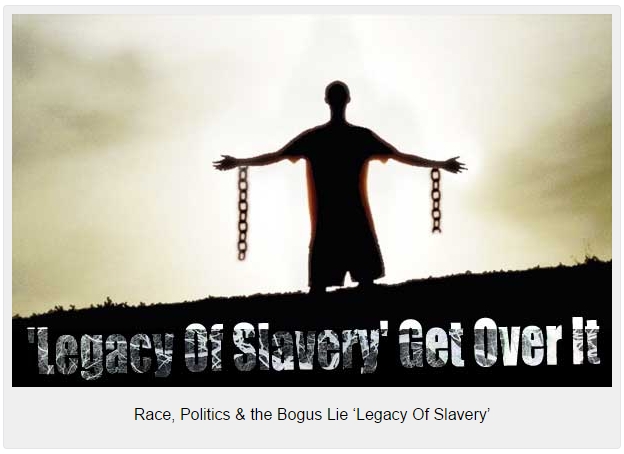 Among the many painful ironies in the current racial turmoil is that communities scattered across the country were disrupted by riots and looting because of the demonstrable lie that Michael Brown was shot in the back by a white policeman in Missouri — but there was not nearly as much turmoil created by the demonstrable fact that a fleeing black man was shot dead by a white policeman in South Carolina.

Totally ignored was the fact that a black policeman in Alabama fatally shot an unarmed white teenager, and was cleared of any charges, at about the same time that a white policeman was cleared of charges in the fatal shooting of Michael Brown.

In a world where the truth means so little, and headstrong preconceptions seem to be all that matter, what hope is there for rational words or rational behavior, much less mutual understanding across racial lines?

When the recorded fatal shooting of a fleeing man in South Carolina brought instant condemnation by whites and blacks alike, and by the most conservative as well as the most liberal commentators, that moment of mutual understanding was very fleeting, as if mutual understanding were something to be avoided, as a threat to a vision of “us against them” that was more popular.

That vision is nowhere more clearly expressed than in attempts to automatically depict whatever social problems exist in ghetto communities as being caused by the sins or negligence of whites, whether racism in general or a “legacy of slavery” in particular. Like most emotionally powerful visions, it is seldom, if ever, subjected to the test of evidence.

The “legacy of slavery” argument is not just an excuse for inexcusable behavior in the ghettos. In a larger sense, it is an evasion of responsibility for the disastrous consequences of the prevailing social vision of our times, and the political policies based on that vision, over the past half century.

You would be hard-pressed to find as many ghetto riots prior to the 1960s as we have seen just in the past year, much less in the 50 years since a wave of such riots swept across the country in 1965.

But violent crime within black ghettos was far less.

Such trends are not unique to blacks, nor even to the United States. The welfare state has led to remarkably similar trends among the white underclass in England over the same period. Just read “Life at the Bottom,” by Theodore Dalrymple, a British physician who worked in a hospital in a white slum neighborhood.

You cannot take any people, of any color, and exempt them from the requirements of civilization — including work, behavioral standards, personal responsibility and all the other basic things that the clever intelligentsia disdain — without ruinous consequences to them and to society at large.

Non-judgmental subsidies of counterproductive lifestyles are treating people as if they were livestock, to be fed and tended by others in a welfare state — and yet expecting them to develop as human beings have developed when facing the challenges of life themselves.

One key fact that keeps getting ignored is that the poverty rate among black married couples has been in single digits every year since 1994. Behavior matters and facts matter, more than the prevailing social visions or political empires built on those visions.

Next Muslims, Blacks, and Homosexuals: The Three Faces of Intolerance