(NBC News) —A frisky Florida couple caught on camera having sex on a crowded, family-friendly beach was found guilty of lewd and lascivious exhibition — and now must register as sex offenders.

Jose Cabellero, 40, and Elissa Alvarez, 20, could each be sentenced to up to 15 years in prison, reported NBC affiliate WLFA.

The risque romp on Cortez Beach last July garnered local attention as the “Sex on the Beach” case. 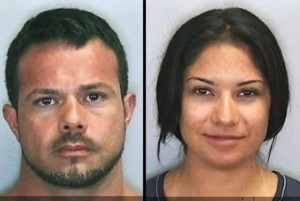 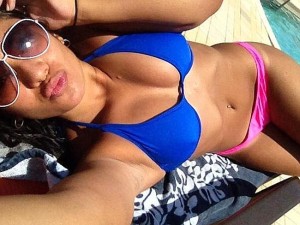 A grandmother who testified at the trial against Cabellero and Alvarez recorded the afternoon sex incident on her iPhone. She said her then-3-year-old granddaughter was among the children who got a live lesson on the birds and the bees.


“(The child) wanted me to explain what they were doing,” testified April Champ, according to the Bradenton Herald. “I redirected her and we looked at seashells.”

Bradenton Police Officer Eric Hill, who responded to the scene, said the turned-on twosome claimed they were merely “cuddling, and wrestling.”

Cabellero and Alvarez must register as sex offenders because the incident happened in front of children.


Previous The Truth About Blacks

Next Faith & Freedom Under Fire In America