Authorities responded to a report of people involved in sexual activity in a car and found Morton with a high school senior. When Morton opened the door, her shirt was unbuttoned, exposing part of her chest.

A married Palm Beach County principal has been arrested after she was caught partially clothed in a marijuana-filled car with a student.

Police say 45-year-old Krista Morton of Wellington was arrested Wednesday in Palm Springs. She is the principal at Mavericks High of Palm Springs, a charter school. 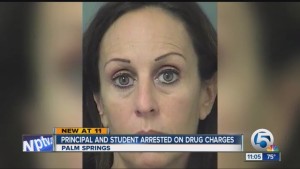 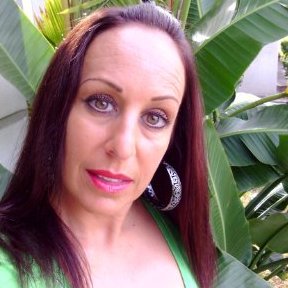 Morton told police she had just met the teenager.


Police say the student said Morton was his principal. Officers smelled marijuana inside the vehicle.

Both were arrested. She faces possession of marijuana charges and it’s not known whether she has an attorney.

Next [PHOTOS] Some Sicko is Leaving Booby Traps at Playgrounds, Police Are Actively Investigating....