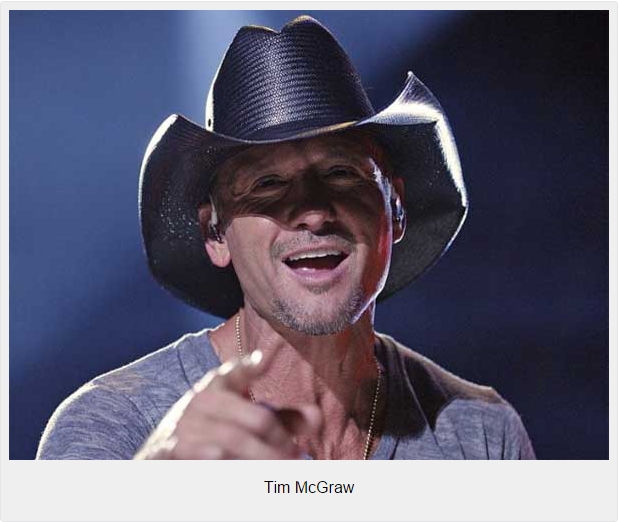 On May 4 2015, Sandy Hook Promise, the beneficiary of Tim McGraw and Chase Bryant’s upcoming gun control fundraiser, praised the passage of Senate Bill 941, which heaves new gun control requirements on the backs of law-abiding Oregonians.

Then Rolling Stone came to McGraw’s aid, painting a picture of Sandy Hook Promise as a benign group that is not really “an anti-gun organization” but one focused on “mental wellness programs” and “firearms safety and security.”

Yet ironically, on May 4, while Gabby Giffords and her husband Mark Kelly were praising the passage of Oregon’s SB 941 and the pending implementation of new gun controls contained therein, Sandy Hook Promise was right there with them, asking its supporters to urge Democratic Gov. Kate Brown to sign the new gun control measures into law.

In a statement released on May 4, Sandy Hook Promise’s Mark Barden said, “Today’s passage of SB 941 is a needed step toward keeping Oregon families and communities safer from gun violence.” He closed the statement thus:


We understand – tragically more than most – the urgent need to keep families and communities safe from gun violence. That’s why we were eager to lend our voices and support of this important legislation. We thank all those who voted yes, and urge Governor Brown to sign SB 941 into law.

On April 16, Breitbart News emailed McGraw’s rep to ask how Sandy Hook Promise will be using the money garnered from the gun control fundraiser. We have yet to receive a response.

Next The Return of Obama’s Hoax-Spreading Bitter Half