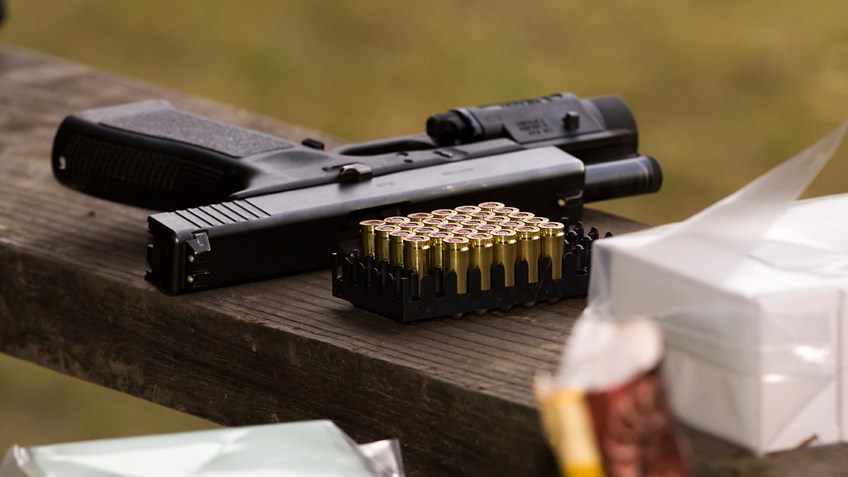 Anti-gun extremists, such as former New York City Mayor and billionaire Michael Bloomberg, are funneling out-of-state money into North Carolina in an effort to derail the Second Amendment Affirmation Act, House Bill 562.  As previously reported, the North Carolina Sheriffs’ Association (NCSA) is also working against this bill.  Both misguided efforts are focused on trying to maintain the antiquated, inefficient law that requires law-abiding North Carolina citizens to ask permission from their local sheriff before being allowed to purchase a handgun.  The NCSA supports the nearly 100-year-old law that allows sheriffs to use arbitrary, personal discretion when determining who may lawfully purchase a handgun, rather than use the National Instant Criminal Background Check System (NICS) utilized by the majority of other states, and also used in North Carolina for purchases of rifles and shotguns from licensed dealers.

Fortunately, the sponsors of HB 562, along with NRA, remain committed to the passage of this critical legislative reform.  Along with repealing the handgun purchase permit system, the Second Amendment Affirmation Act seeks to make a number of important improvements which would:

Your state Representative needs to hear that the pro-gun community strongly supports HB 562.  Bloomberg and his ilk are sparing no expense to attack law-abiding gun owners and defeat this critical reform.  Please call and e-mail your state Representative TODAY, urge her or him to support HB 562, and encourage others to do the same.

Next This man was arrested after posting bail for his girlfriend who was in jail.