Over a dozen Miami Beach police officers sent hundreds of emails that have been described as racist and even “pornographic,” in the culmination of an investigation into inappropriate conduct in the department.

State Attorney Katherine Fernandez Rundle explained just how horrible many of these emails were in a presser Thursday night, and said, “Not only are we all offended by these emails, but this conduct seems to have been accepted by the department and permeated the highest ranks.”

The investigation names ex-Major Angel Vasquez and ex-Captain Ale Carulo as the main individuals involved in sending out the emails. Vasquez retired last summer and Carulo was fired just yesterday.

Here are images of some of the emails: 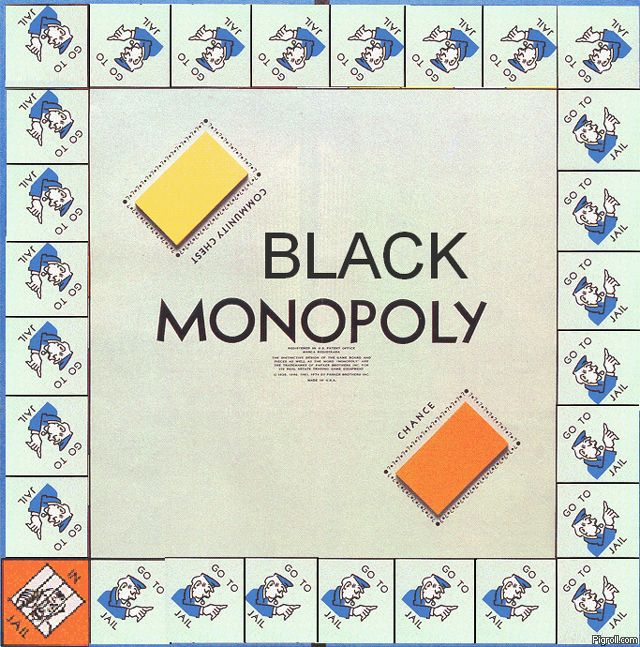 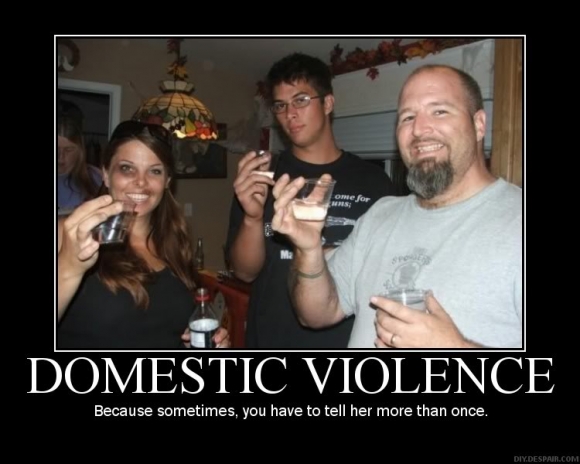 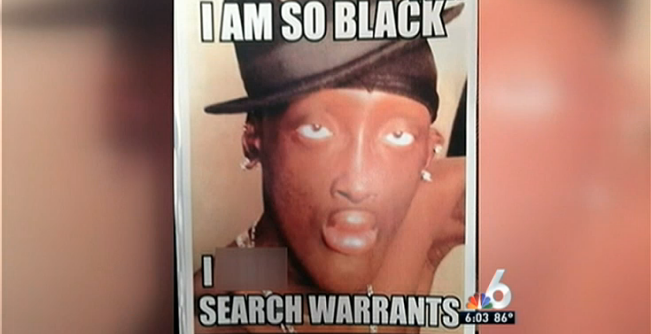 There were also lots of pornographic ones, and Chief Daniel Oates personally expressed his disgust with what these officers did.

Previous [VIDEO] ‘Get Out!’ Starbucks Worker Fired over Video of Angry Rant at Customer

Next [WATCH] Mitt Romney Gets in the Ring, Squares Off With Evander Holyfield