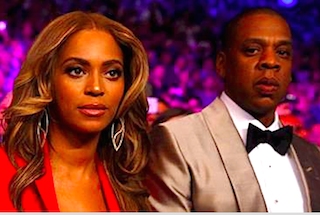 According to a since-deleted series of tweets from filmmaker and Black Lives Matter activist Dream Hampton, Jay Z and Beyoncé have anonymously donated “tens of thousands” of dollars to help post bail for arrested demonstrators in Ferguson and Baltimore over the last several months.

Hampton, who collaborated with Jay Z on his annotated lyrics book Decoded

, revealed the details of their contributions on Sunday, writing, “I don’t care if Jay gets mad.”

Complex’s Trace William Cowen compiled screenshots of the tweets, some of which you can see below: 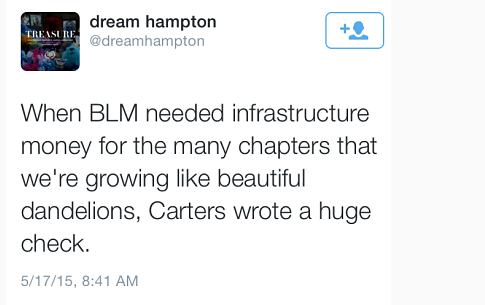 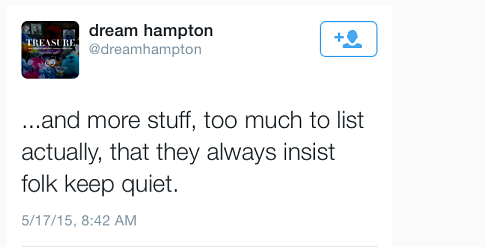 While those tweets were deleted (perhaps on Jay Z’s request), Hampton kept this one up as of Monday afternoon:

She later confirmed to The Guardian that the couple did help provide funds to bail out protesters, but would not provide any further specifics.

Predictably, conservatives on Twitter and across the web have been expressing outrage over the covert support that the celebrity couple provided those arrested in the protests. Fox Nation linked to Yahoo News’ article about the donations but changed the headline to read: “Jay-Z and Beyoncé Posting Bail for Anti-Police Protesters.” The Drudge Report did the same, but put “protesters” in quotes. Or, as the WND website put it, “Jay-Z, Beyoncé Bail Out Baltimore Rioters.”

Meanwhile, Geraldo Rivera said he thought rebuilding the burnt-down CVS would have been a better use of funds: