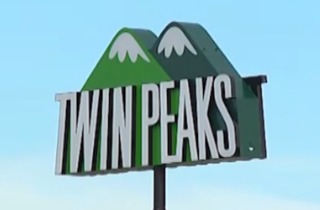 Waco, Texas is still reeling from a deadly shootout last night between rival biker gangs at a Twin Peaks restaurant. And now that chain has officially revoked that location’s franchise status.

Police knew about the meeting between the gangs ahead of time, but the Waco location did not comply with police requests to not serve bikers and were flat-out uncooperative with the authorities.

The Texas Alcoholic Beverage Commission suspended that Twin Peaks from serving alcohol for seven days, but the company itself took a much bigger step: revoking their franchise status.

Yes, Twin Peaks announced in a statement that they are revoking the agreement because “the management team of the franchised restaurant in Waco chose to ignore the warnings and advice from both the police and our company, and did not uphold the high security standards we have in place to ensure everyone is safe at our restaurants.”

The Waco location opened last August, and a company spokesman said they don’t intend on it reopening.