Residents set up a makeshift memorial to Brown in the hours following his death, and it was soon burned to a crisp: 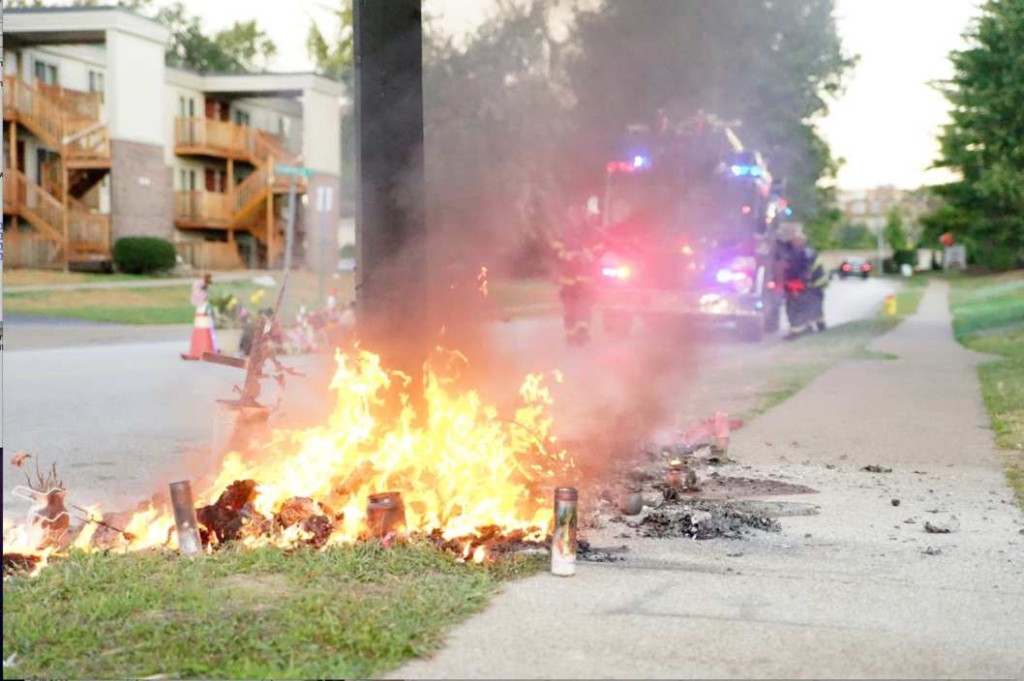 Then, a memorial tree was planted for Brown last month and soon thereafter it was chopped down. Now, Mayor James Knowles said a permanent memorial consisting of a plaque and a dove will be presented in his memory.

Somehow, I doubt the store manager that Brown assaulted only moments before he brutalized Officer Darren Wilson thinks of him as being worthy of such a memorial.


St. Louis journalist Jason Rosenbaum tweeted out a picture of what the memorial looks like: 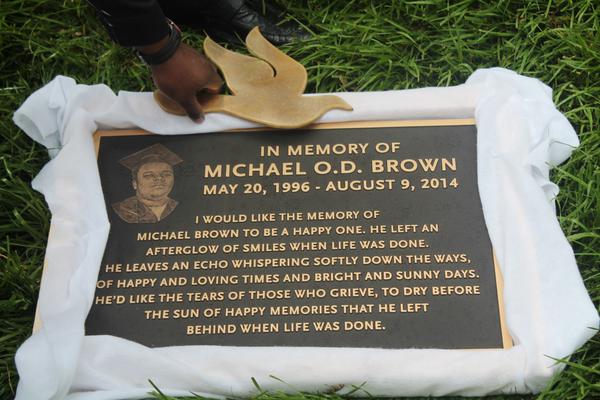 In my opinion, this is more fitting as a memorial to Mike Brown: 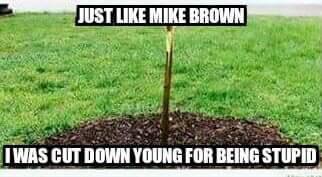 It says a lot about a community when they memorialize a worthless thug and piece of excrement like Mike Brown. With any luck, perhaps this memorial will meet a similar demise at the previous two.