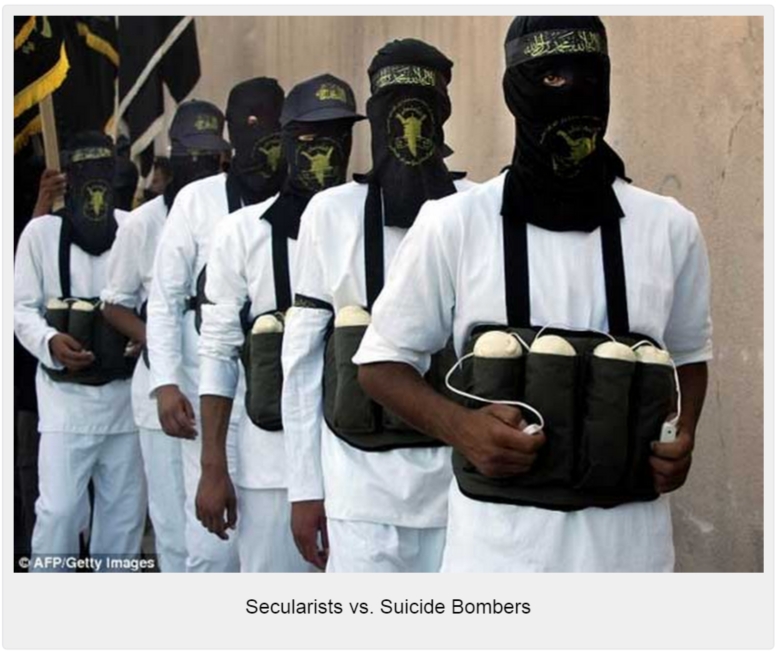 Thus did Defense Secretary Ash Carter identify the root cause of the rout of the Iraqi army in Ramadi.

Disgusted U.S. military officers say the 1,000 ISIS fighters who overran Ramadi were outnumbered by the defenders 10 to 1.

Why did the Iraqi army run? And what motivated the fighters of ISIS to attack a city whose defenders so vastly outnumbered them? 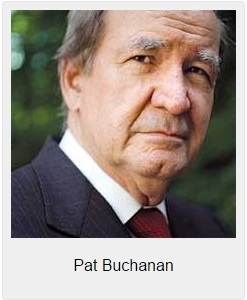 According to battle reports, the assault began when dozens of captured U.S. armored vehicles and trucks, laden with explosives, were driven by ISIS volunteers to blast huge holes in the defenders’ lines.

Why do all the martyrs seem to be on their side? And why is it our side that, all too often, shows “no will to fight”?


Iraqis are not cowards. From 1980 to 1988, their fathers died in the scores of thousands defending their country against Iran. But if Iraqis would die for dictator Saddam Hussein, why does today’s Iraqi army seem reluctant to fight for the democratic Haider al-Abadi?

Four years into that civil-sectarian war, the al-Qaida Nusra Front has carved out a sector in Idlib, as have the Islamic State terrorists in Raqqa. Bashar Assad’s army, though bleeding, is still fighting.

And the Free Syrian Army we backed? Defunct. Some fought, but others defected to the jihadis, fled or sold their weapons.

In Yemen, the Houthi rebels came down from the north to seize Sanaa, drive the president into exile, occupy Aden, and capture huge stockpiles of American weapons. The U.S.-backed army crumbled.

Again, why do these rebels seem willing to fight for what we see as antiquated beliefs, but all too often our friends do not fight?

Perhaps the answer is found in Thomas Babington Macaulay: “And how can man die better than facing fearful odds, for the ashes of his fathers, and the temples of his gods?”

Tribe and faith. Those are the causes for which Middle Eastern men will fight. Sunni and Shiite fundamentalists will die for the faith. Persians and Arabs will fight to defend their lands, as will Kurds and Turks.

But who among the tribes of the Middle East will fight and die for the secular American values of democracy, diversity, pluralism, sexual freedom and marriage equality?

“Expel the Crusaders from our lands!” — there is a cause to die for.

Go back to 1983. A jihadist of the Amal militia drove a bomb-laden truck into the Marine barracks in Beirut. In 2000, two suicide bombers steered a tiny boat up alongside the USS Cole in Aden harbor, stood, saluted and blasted a hole in the hull, almost sinking the warship.

Nineteen young men volunteered to ride those planes into the Pentagon and the Twin Towers on 9/11. The “underwear bomber” and “shoe bomber” were prepared to go down with those planes.

Murderers and would-be murderers all. But according to a new Al-Jazeera poll, the warriors of the Islamic State have many Muslim admirers.

In Afghanistan, we have fought the Taliban for 13 years. Yet still they fight. And many fear the Afghan army we trained and armed at a cost of tens of billions will disintegrate when we go home.

Why do the Taliban seem to have in abundance a will to fight that appears far less present in the Afghan army units we have trained?

These questions are highly relevant. For they are about the ultimate question: Can the West win in the Middle and Near East?

In almost all of the wars in which we have been engaged, those we back have superior training, weapons and numbers. Yet, for whatever makes men willing to fight and die, or volunteer for martyrdom, the Islamic State, al-Qaida, and the Taliban have found the formula, while our allies have not.

To be a martyr for Allah, to create a new caliphate, to expel the infidels and their puppets, these are causes Islamic man will die for. This is what ISIS has on offer. And the offer is finding buyers even in the West.

What do we have on offer? What do we have to persuade Iraqi Sunnis to fight to return their Anbar homeland to the Iranian-backed Shiite regime in Baghdad?

Of our Arab allies, the Qataris, Saudis and Gulf Arabs are willing to do air strikes. And the Kurds will fight — for Kurdistan.

But if the future belongs to those willing to fight and die for it, or to volunteer to become martyrs, the future of the Middle East would seem fated to be decided by Sunni tribesmen, Shiite militia, ISIS and al-Qaida, Hezbollah and the Iranian Revolutionary Guard.

In the Middle East, the time of the True Believers appears at hand.

Previous Rand Paul Sticks Foot In Mouth. What Did He Say This Time?

Next [VIDEO] Here's How ObamaCare Could DISARM MILLIONS of Gun Owners