FLORIDA — Four young criminals were so pleased with themselves after a recent score that they used a camcorder they stole to make a nearly three-minute long video showing themselves counting stolen cash, wearing stolen jewelry and sitting in a stolen car. 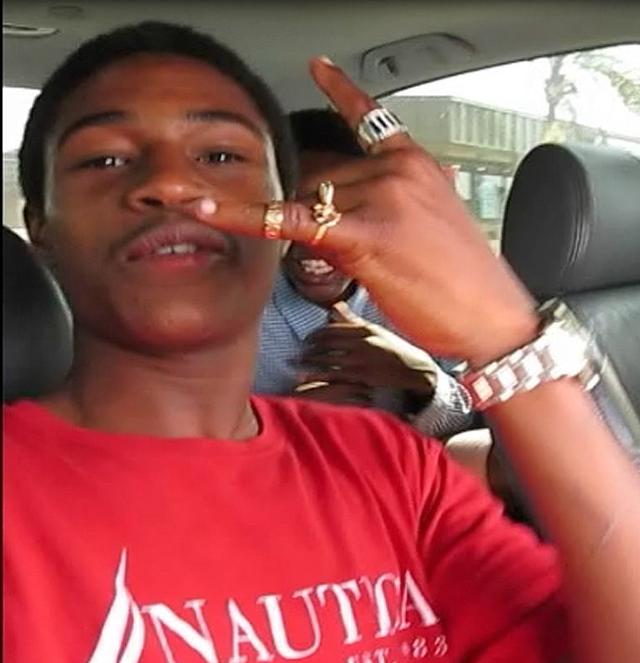 They ended up leaving the stolen items, including the camcorder, in the stolen vehicle after getting into an accident in Ft. Lauderdale. Ft. Lauderdale police officers recovered the items and tracked them to residential burglaries in Boca Raton and Oakland Park. When Broward Sheriff’s Office detectives in Oakland Park saw the video, they recognized each bragging burglar. 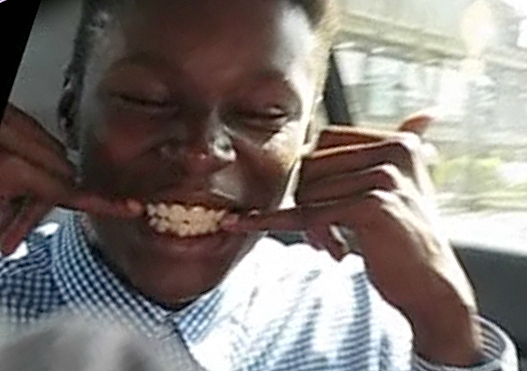 Three juveniles and an 18-year-old were arrested and charged with burglary and grand theft, among other things. BSO detectives believe they have been active in the tri-county area, committing at least 25 residential burglaries in Oakland Park, as well as stealing and burglarizing cars. The investigation is ongoing.

Anyone with additional information about these or any burglars can report anonymous tips to Crime Stoppers of Broward County at (954) 493-TIPS (8477) or online at www.browardcrimestoppers.org. Crime Stoppers will pay up to $3,000 for information that leads to an arrest.