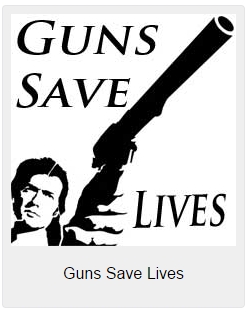 A suspect attempted to carjack the woman in a Mercedes at about 11:18 a.m., and that’s when a shopper, so far only identified as a 31-year-old male, confronted the suspect.

“Our citizen goes up at gun point, has him get out of the car, the guy gets out of the car,” Jackson said. “The suspect lunged and tried to get the gun from him, so at that point he’s trying to protect himself and shoots the gentleman.”

Police said the shopper, who had a concealed carry permit, was threatened and fired his weapon.

The suspect, who police have not yet identified, suffered a single gunshot wound and was transported to Utah Valley Hospital, where he died from his injuries.

Police say the suspect had several felony warrants. Officers are actively searching for the other two suspects involved in the original incident.

Officials with the Orem Police Department said the man who fired the gun is not facing charges at this point because it appears his use of deadly force was lawful and justified.