A young woman made a decision to remove herself from the organ donation list so that she can complete her bucket list.

22-year-old Channan Petrides of the United Kingdom, is terminally ill. She was told by doctors that she has one year to live.

Petrides, who has cystic fibrosis, was on a waiting list for new organs when she was faced with a heartbreaking decision, either take a chance with new organs, in which she risks dying during surgery or live one more year. 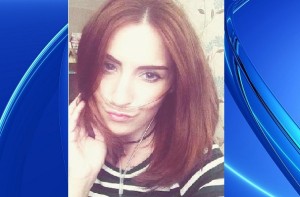 Petrides made the decision to reject a new heart and lungs so she could be well enough to finish her bucket list.

Doctors told Petrides that there is a chance she could die on the operating table or the organs may fail after only six months.

Petrides decided to make the rest of her life the best that she could.

Her loved ones struggled with the decision at first, with some refusing to talk to her, but they are now fully supporting her.