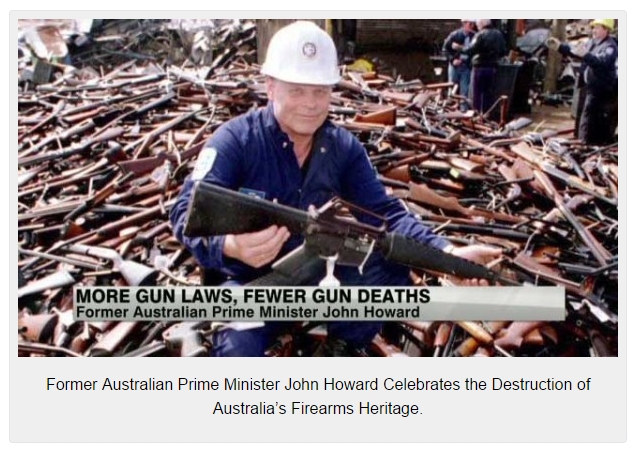 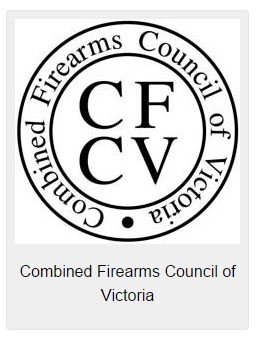 In 1996, Australian shooters were subjected to confiscation of their semi-automatic rifles and pump action shotguns on an unprecedented scale.

Many of our own critics point to that as a model for dealing with gun crime here in the US, while others describe it as a barbaric display of authority.

In 2002, the same thing happened again in Australia, only this time the government went after certain types of handguns, mostly those handguns with barrel lengths of less than 10 centimetres. The reason? That these could be easily concealed.

In the state of Victoria, with a population of just under 6 million, the major shooting organisations had enough. While they did stand side by side at earlier protests, they took a new step and signed up a collective political strategy, forming the Combined Firearms Council of Victoria, or CFCV. While there are other umbrella groups, this was the only one in Australia that embarked on a similar election strategy as the NRA. Timing was important as the decision to ban the handguns happened just two months before the Victorian state election. This meant “opportunity”.


At that, and successive, state and federal elections, the CFCV ran full page ads in all the major newspapers in Victoria recommending how shooters vote, with impressive results for a small organisation. Funding was provided for the shooting sports, laws were made more shooter friendly and parks left open for hunters. What politicians were saying about shooters changed, as did their access to government, but their opponents remain in place.

The CFCV now has a new workplan. It involves an aggressive social media strategy to build its following among the 180,000 Australian licensed shooters in their state ahead of their state election in 2018. It wants to be able to swamp both sides of local politics to make an important pro-shooting statement. This work has only just started.

Gun politics is a game of numbers. If we let the Australian government walk all over their shooters, it makes our opponents stronger. If the CFCV grows, it helps makes us stronger, as well as the industries that support Aussie shooters.

That’s why the CFCV is appealing to shooters in Australia and overseas to support their work.

The fact many of the 180,000 shooters in a state across the Pacific have a smart phone and access to some form of social media makes it increasingly likely that our networks will help the CFCV’s message get back to the people they are trying to help.

About Combined Firearms Council of Victoria:

Previous Our Constitution in Peril

Next The Imperial American Overstretch