A man was arrested, charged and convicted of unlawful possession of body armor after police found a bulletproof vest in his home, prosecutors in Texas said.

Now, 53-year-old Dale Thomas Burns has been sentenced to serve 33 years in prison. 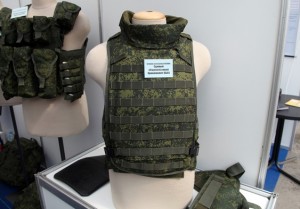 Burns of Quanah, was found guilty by a jury of unlawful possession of body armor following just two hours of deliberations.

According to the police investigation, detectives were executing a search warrant at his home when they found the vest.

Detectives came to his house after he removed an ankle monitoring bracelet, which he was ordered to wear as a condition of being released from prison.