Time for legislators to have an honest discussion about New York gun laws. 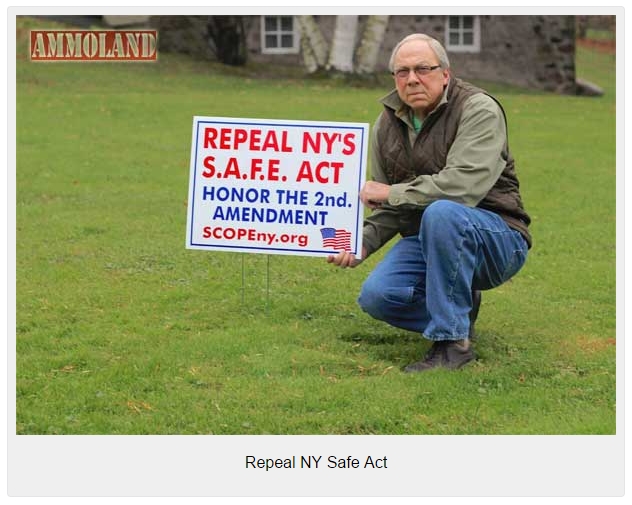 The New York Times first reported last week that shootings in New York City have been rising for the past two years.

This was followed by the NYPD reporting a 19.5% increase in City homicides during the first five months of the year.

Now, according to WABC News Ch. 7, felony assaults on the subway are up 27%.


Taken together it should be blindingly obvious now that New York’s new gun control laws are NOT doing what advocates said they would.

“The results prove the exact opposite is happening. It is time for our elected officials to have an honest and open discussion on the SAFE Act and why states with less restrictive gun laws do not have these problems.”