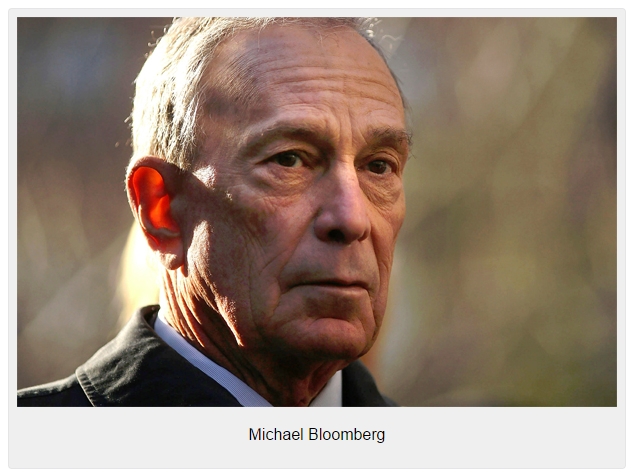 New York City has Michael Bloomberg’s favorite gun control measure in place and is facing a crime epidemic that includes a “nearly” 20 percent increase in homicides.

When NYPD Officer Brian Moore was shot on May 2 2015 with a stolen gun, I reported that the strict gun controls in New York were no hindrance to criminals. Those controls–enacted in the January 2013 SAFE Act–include an “assault weapons” ban, a gun registration scheme, a “high capacity” magazine ban, and expanded background checks, among other things.

As for Bloomberg himself, On The Issues reported that he spent a portion of his second term as mayor suing gun dealers as a means to combat the actions of criminals in NYC:


Building on his first term, Bloomberg broadened his scope and once again thought big and bold. He sued out-of-state gun dealers, accusing them of illegally selling handguns that were later used to commit crimes in NYC. He did battle against weak federal gun laws, created a national coalition of mayors to fight illegal weapons -useful to raise awareness, although really effective gun control demands national legislation.

In August 2013, the New York Daily News reported that the desire for more gun control continued to characterize Bloomberg, as he registered his disgust with Senators who refused to pass gun control at the federal level and pledged to use his gun control groups to defeat said senators at the ballot box.

So, what has the non-stop push for gun control correlated with for the citizens of NYC? Currently, a spike in “violent crime”–reported by ABC News 7–and a near 20 percent increase in homicides.