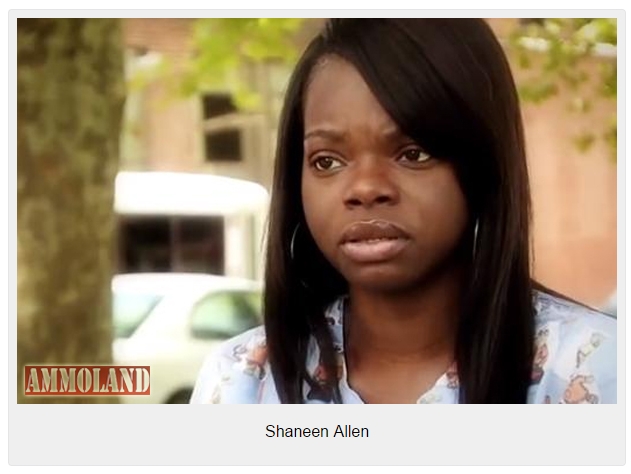 It’s great that Shaneen Allen is free and was able to share her story with us at a Citizens for Liberty meeting.

I just couldn’t post this video without commenting on her call for national reciprocity for state issued carry permits.

National reciprocity is just more federal domination of the states. We have too much of that already.

The problem is states implementing gun control, not a lack of federal laws on the subject. National reciprocity entrenches and legitimizes this state level tyranny while at the same time expanding federal power. Despite appearances it’s step backwards for liberty.

The answer is to repeal state laws about licensing and regulating guns. At the same time we need to end federal involvement with guns by abolishing agencies such as the Bureau of Alcohol, Tobacco, Firearms and Explosives.

It’s by this kind of limiting of government power that we protect our freedom. Let me know what you think in the comments below?