A mistress filed a lawsuit against her elderly lover for not divorcing his wife as he promised, according to court documents in New York. 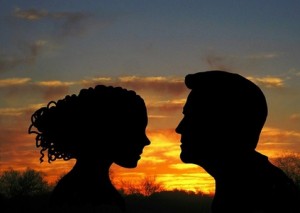 Greenwald said that he was unable to marry his mistress because his wife Marilee, 77, vowed never to accept a divorce.

Marilee said that she will see him buried six feet under the ground before he can marry anyone else.

Corsell claims that she was professionally and romantically involved with Greenwald, despite the fact that he lived with his wife.

Corsell helped Greenwald fight another mistress who threatened to sue him for $3 million. She also tried to get Greenwald to divorce his wife and marry her, but her efforts failed.

Greenwald said that he remains happily married to his wife, and he called the lawsuit shameless. Corsell said that the reasonable value of her services provided to Greenwald is $2 million.