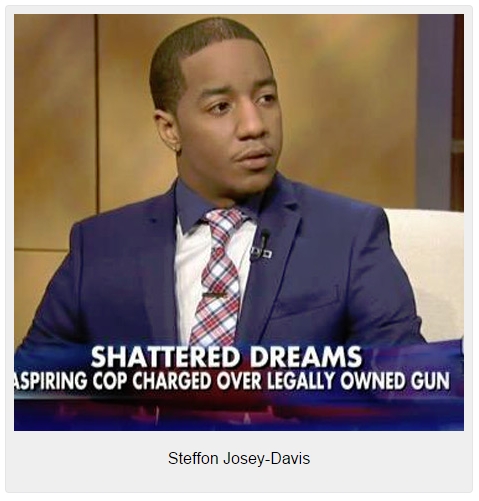 I want to thank every single New Jersey Second Amendment Society (NJ2AS) member who made this a reality.

We worked tirelessly to make this a reality. 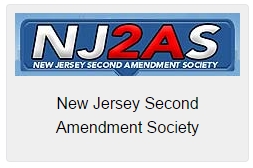 I want to give you some background information on Steffon and I. I met him in January when he reached out to us for help. Honestly, I did not know what to expect. Fast forward over 6 months and I am honored to call Steffon a close friend. We see each other weekly, spend hours talking and discussing out rights and common interests, and frankly I am blown away by his intelligence, integrity, character.

Every time we see each other or speak I always leave the situation with the same thought in my mind:


“I cannot believe NJ was going to jail him for 10 years and then eventually intimidated him into accepting a plea deal and probation that left him with a felon charge for 10 years on his record.”

What is even sadder is that practically nothing, sorry I mean, absolutely nothing, is being done by our legislators to fix New Jerseys insane and ridiculous gun laws.

While the NJ2AS and our members fight vigorously to protect innocent life and defend legal victims like Steffon, the anti-gun bigots are celebrating that people like Steffon are convicted. One of those monsters was even quoted in response to Shaneen Allen’s case that the single mother of 2 children should server 10+ years in jail to act as a deterrent for people to own guns. I wish I was joking but that is how insane their logic is.

When I spoke to Steffon I heard such a level of excitement when he said “Guess what!” and although I was tempted to respond with one of our inside jokes (and we have many) I knew it happned and we both started cheering in excitement! I cannot tell you how much time and effort we put into this and I will love to tell everyone the details when we have our next meeting. But I really wanted to thank every single member and supporter who made this happen. 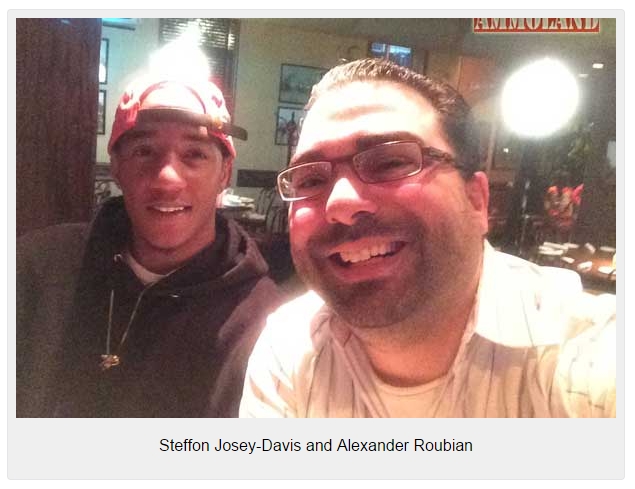 I will actually leave you with this great and proud story and why I fight every day for all of you. Steffon had a meeting at Governor Christie’s office to review his pardon application. He told me that while he was sitting in the office the secretary kept answering the phone and heard her mentioning that “people keep calling from the NJ2AS and asking that the governor pardon Steffon.” When he told me that story and said to me “you guys are awesome,” I never felt so proud to represent such a passionate and loving group of people. Steffon will be sending all of you a thank you letter for your support shortly. I have included a picture of us out one evening having a good time.

In closing thank you again. So we can keep fighting and keep the momentum moving in the right direction I ask if you can help support the New Jersey Second Amendment Society and make a donation. Our efforts do take a lot of resources and unfortunately we do not have billionaires like Bloomberg funding our cause.

Proudly serving as your president,

About:
New Jersey Second Amendment Society – Our mission is to promote the free exercise of Second Amendment rights within the community and Legislature of New Jersey, to educate the community regarding the enjoyable, safe, and responsible use of firearms, and to engender a sense of camaraderie and fellowship among the members and their families. Visit: www.nj2as.com

Next Who Lost Iraq?