It has been a banner year or so for race mongers. They have been able to paint police as over-zealous racist, jack-booted, white heathens, going about in the tradition of the Ku Klux Klan.

This period of time will be etched in school textbooks along with all of the other lies and half-truths portraying the plight of blacks as the fault of “white America”. But the truth will receive far less attention. That is why I am here. 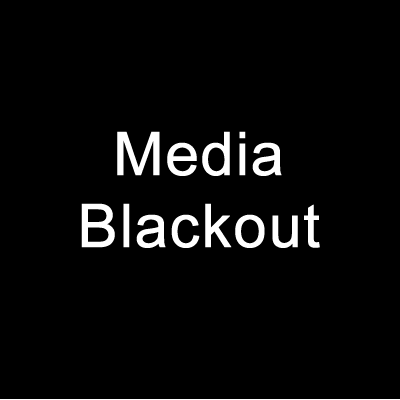 The latest so-called police atrocity allegedly took place in McKinney, Texas just a few days ago. To hear the media and witnesses tell it, a McKinney police officer ruthlessly kneed a poor little black girl in the back as he viciously restrained her, and pointed his gun on others. As you would expect there is even the obligatory cell phone video of the horrible scene.

But as always the truth presents a far different picture. The following is an eyewitness account that was forwarded to me by Nicole S. Judge for yourself how this eyewitness account differs from the stories being spread across be the media. It is shared unedited as I received it.

A DJ set up in a public square next to the private pool in our neighborhood on Friday and played loud explicit (F-bomb) music for multiple hours (it is unclear if he was invited by a resident as no one has claimed responsibility). The teenagers (both black and white) were being brought into our neighborhood by the carload because the DJ was tweeting out invites to a “pool party” for $15 (obviously unauthorized by our neighborhood).

The teens began fighting with each other and pushing their way into our private pool. Some were jumping our fence. The security guard was accosted when he tried to stop the beginnings of this mob scene. Some residents who live around the park/pool area tried to come out and settle things down.

The first officer on the scene was by himself. At that time, the party had grown to a large, aggressive crowd. As the officer arrived, many teens started running through our neighborhood. Many of the teens were very aggressive and yelling at the officers as more arrived.

This was a very dangerous situation for the officers AND the teens/residents not involved. The news media has refused to hear the neighborhood’s side of this story. The video being distributed is only a very small segment of what happened. [The] information being distributed by the media and others is extremely distorted and in some cases outright lies.

PLEASE HELP US STOP THE BROADCASTING OF THIS IGNORANCE. The media is trying to make it look like our neighborhood is a white’s only, racist area. Anyone who has spent even a few minutes in our area knows this is an outright LIE.

The unfortunate result is that our neighbors are now being threatened. We have also had cars and property in and around the park area vandalized this weekend. Unfortunately, the press and social media are trying to inflame the situation.

In the aftermath of this melee the accused officer has resigned. His life is ruined while the ignorant and savage youths will continue to think they are above the law.

My job is to present the truth to you factually. The media’s job apparently is to seek ratings and advertising dollars at the expense of the truth.

We must make the truth of what really took place go viral. This type of outburst is closer to your area than you think.

Next OBAMA: No Strategy, No Clue