(Scroll down for video)

A Boy Scouts volunteer was arrested on charges of distributing obscene material to a minor after allegedly showing adult videos to children at church, police in Florida said.

Sunrise Police said that they arrested 48-year-old Mark Kern, after being accused of talking with boys as young as 8 years old about girls and showing them adult videos on his cellphone. 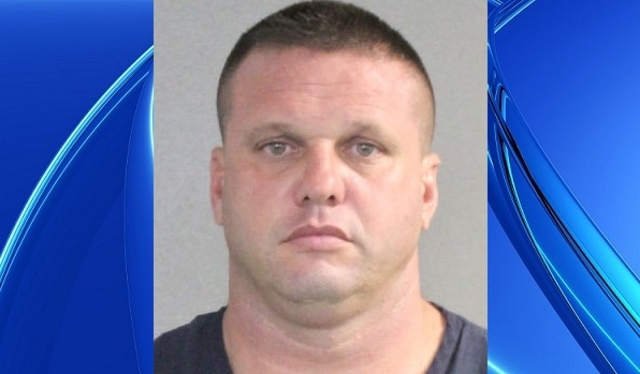 An investigator questioned five of the boys, and they all said that Kern showed them videos, showing different kind of sex positions.

One boy said that Kern showed them nude photos of women after they looked at a girl who was serving drinks.

Kern denied the allegations, saying that he only showed the boys photos of women in bikinis that are available on Google.

Next Couple having loud sex Stab neighbor who complained...