See the next page for the original article… 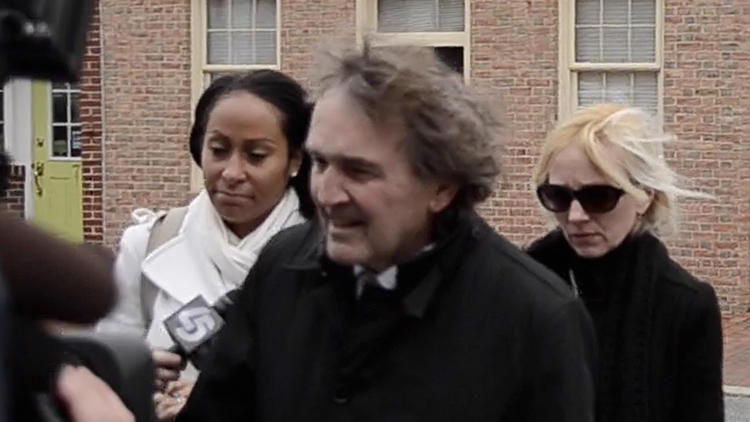 Shattuck, the ex-wife of former Constellation Energy CEO Mayo A. Shattuck, was accused of having a relationship with a 15-year-old classmate of her son — including performing oral sex on him in a rental property in Bethany Beach, prosecutors allege.

No statement of facts was read aloud Tuesday and Shattuck said little except to answer the judge’s questions.


“Did you commit the offense you are pleading guilty to?” he asked.

The conviction will require her to register as a sex offender. 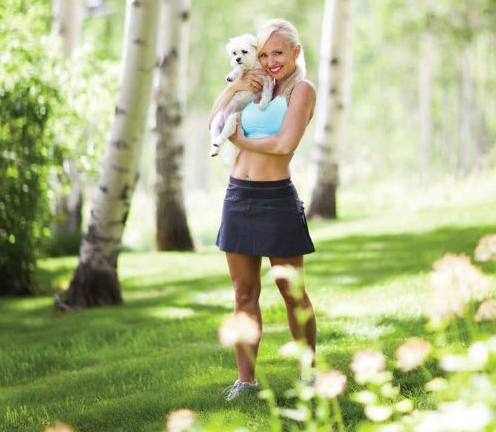 After the hearing, Shattuck, 48, stood motionless in the courtroom looking toward where reporters were sitting and then wandered over to the trial table.

She stood there until one of her lawyers called to her, and brought her off the floor of the courtroom and into the public gallery.

Shattuck is a well-known, self-styled fitness guru who was the oldest cheerleader in the history of the NFL.

According to an affidavit for a search warrant filed in Baltimore County District Court, the boy — a student at the McDonogh School — told police that Shattuck began a flirtation with him on the social networking site Instagram in May 2014.

The Baltimore Sun does not name alleged victims of sexual crimes.

A Delaware grand jury handed up a nine-count indictment against Shattuck in November. She was charged with two counts of third-degree rape, which carries a potential sentence of two to 25 years in prison on each count; four counts of unlawful sexual contact in the second degree, with a penalty of up to three years in prison; and three counts of providing alcohol to a minor, which carries a fine of $100 to $500 and could lead to an order of community service or imprisonment of up to 60 days. 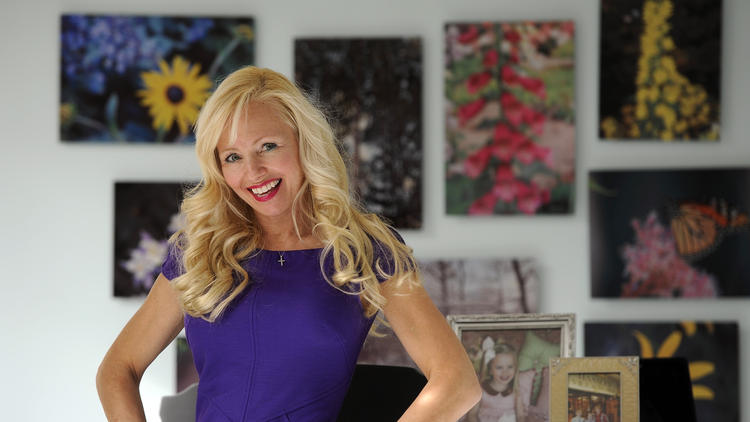 Shattuck was arraigned in the Sussex County court in November as well, when she pleaded not guilty and was released on $84,000 bond on the condition that she have no contact with the alleged victim or other minors except her own children, according to the Delaware attorney general’s office. She also was required to turn in her passport, officials said.

Maurer said at the time that Shattuck was “maintaining her innocence” and was “obviously quite distraught.”


Previous [PHOTOS] Here is the Shocking Code that was placed in Jeb Bush’s presidential campaign website....