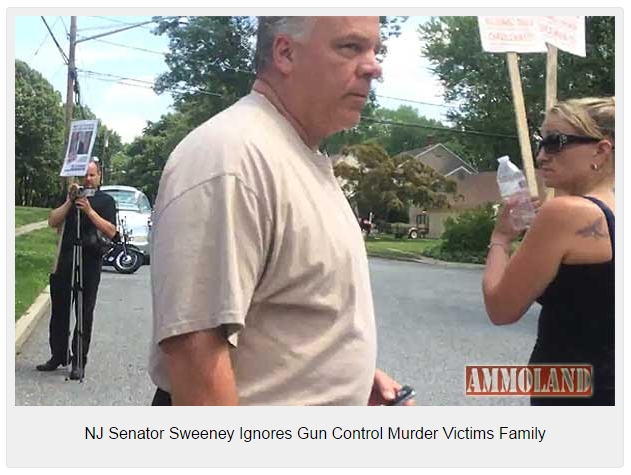 I have never been in more shock my entire life while protesting yesterday at Senator Sweeney’s house. 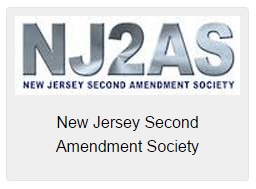 New jersey State Senator Sweeney came out, literally walked by Carol Bowne’s family, and would not even stop to give condolences even after I asked if he had anything to say to the family. Please watch the video below, if you do not believe me.

The look of pain and disgust on the family’s faces were unbearable to look at. I have never seen such a sight of disrespect in my life!

I would like to remind everyone that Senator Sweeney was the man who imported calamity from Connecticut and brought down the Newtown families so he can exploit a tragedy for his own personal agenda. He even held press conferences with the Connecticut families and shed a tear on camera, but when it comes to his own constituents he cannot even stop and give condolences?

This behavior is completely unacceptable. This once again goes to show that Sweeney does not care about the hundreds of people who die in his own state unless he can use it for his own personal agenda.


Had Carol Bowne been killed with a gun you can be assured that he would have been holding several press conferences and spending all types of money to push more anti-gun laws for his political theater. However, Carol is killed by a knife and Senator Sweeney tells the media last week that the incident is “tragic and unfortunate.” Senator Sweeney is cold-hearted and it shows!

For me murder is murder no matter what the tool used and every victim and their families should all receive the same level of respect and attention.

On another note instead of Senator Sweeney doing what he was elected to do and listen to his constituents concerns, he turn the sprinklers in an attempt to remove us from his street.


While his intentions were to discourage us it had the counter effect and it helped everyone cool off and the kids played in the sprinklers. It was a very effective day with excellent media coverage and we stood in solidarity. More to come about the media coverage we have received and what our next steps will be.

About:
New Jersey Second Amendment Society – Our mission is to promote the free exercise of Second Amendment rights within the community and Legislature of New Jersey, to educate the community regarding the enjoyable, safe, and responsible use of firearms, and to engender a sense of camaraderie and fellowship among the members and their families. Visit: www.nj2as.com