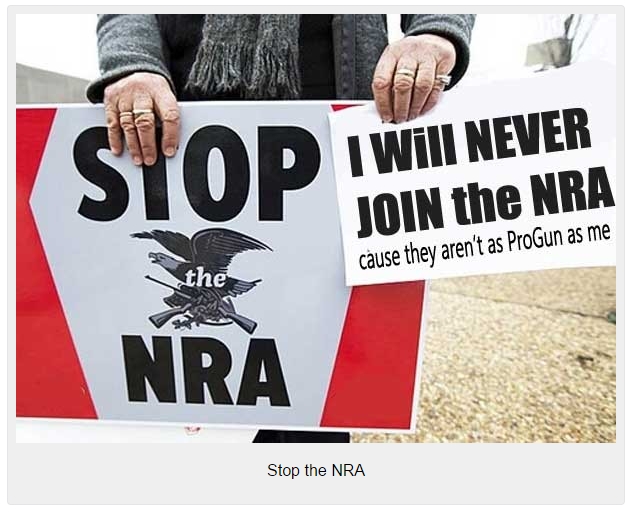 About 14 years ago, my wife and soulmate said something I disagreed with. So I divorced her. As if that wasn’t enough, about a week later, my kid got a detention at school. So I sold him into a life of slavery with Tusken Raider Sand People. My actions may sound harsh, but I have principles.

There are certain issues where I simply won’t compromise! 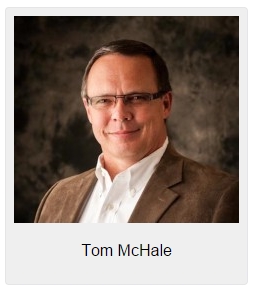 What? You think that’s harsh? Or maybe ridiculous? You’d be right. But that’s exactly the argument I hear from people all the time when the proudly tell me they will never join the NRA again. Ever. So there.

By the way, although I did sell my kid to Tusken Sand People, I didn’t really divorce my wife. We just resolved our disagreement like adults and are continuing to live happily ever after.

Back to the NRA issue.

I get that the NRA sometimes does things we don’t agree with. Sometimes, they make mistakes. Other times, they’re playing long term chess, and may make a short-term move because they have no other option or because it’s step one of a longer term strategy.[like supporting Harry Reid to block Chuck Schumer as head of the senate.]

It’s easy for us to sit on the sidelines and throw stones and yell about how they should never compromise, ever. That kind of strategy sounds great on paper but rarely works out in your favor in real life. Think about the years 2008 through 2010. President Stompy Feet had full control of the United States Government. Oval Office, House, and Senate.


Do you really want to pick a no compromise fight when your opponent holds all the high cards?

But I’m not here to defend the NRA – they tick me off too sometimes, and I’m sure I tick them off on occasion. I’m here to discuss how the real world of politics works, whether you like the NRA or not. 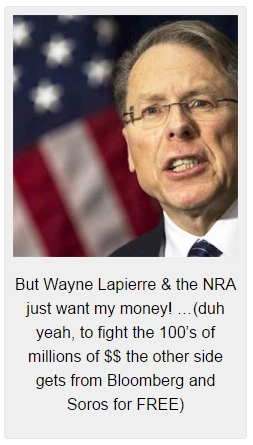 We’ve got four groups of government gnomes to worry about when it comes to protection of gun rights: The executive branch (President Rhetoric or whoever is in office at the time and all the minions that work for the Prez), The Judicial (Supreme, Federal and local courts), Congress (House and Senate), and of course state and local government. For this discussion, we’ll focus on Congress and state and local representatives as that’s the NRA’s main playground.

Yeah, they get involved in legal actions, but quite frankly, organizations like the Second Amendment Foundation are far more successful (and aggressive) in the court system.

So when it comes to influencing legislation, we have to remember one thing about elected officials. All they care about, without exception, is getting re-elected. They spend their days, night and weekends worrying about how many people love them and how many hate them. There’s always another election around the corner.

When they take a meeting with someone from the NRA or any other organization, you can probably guess the first question that Congress-Critter asks.

That’s right. “How many members do you have now?”

They’re not stupid. If someone from some podunk gun rights organization that has seven members waltzes in, that politician could care less. It doesn’t matter how pure that organizations positions are.

However, if Uncle LaPierre sashays in and says, “Well, we added 2 million new members last quarter,” you can bet your bippy our favorite re-election marathon competitors are going to take notice. Heck, they’ll probably offer to wax Wayne’s Suburban.

Right now, the NRA has about 5 million members give or take. There are somewhere around 90 million gun owners in the U.S. That means just over 5% of gun owners forked over $35 to sign up. I know it’s a fantasy but just imagine for a second what life might be like if every gun owner was a member of the NRA. I can pretty much guarantee that your local politicians would drive your kids to school and deliver supper to your house – daily. On a national level, our Senators and Congressmen would flock to the NRA Annual Meeting in droves to volunteer and hand out donuts. Heck, they’d give Congressional Gold Medals to every employee of the NRA home office.

To be serious for a moment, I’d stand behind the statement that if the NRA had 10 million members, we’d never hear a credible member of Congress so much as whisper something like “common sense gun legislation.” Yeah, crazy Aunt Dianne out in California would still rant and rave, but she wouldn’t have any votes. We certainly wouldn’t be facing the constant battles that we do now. 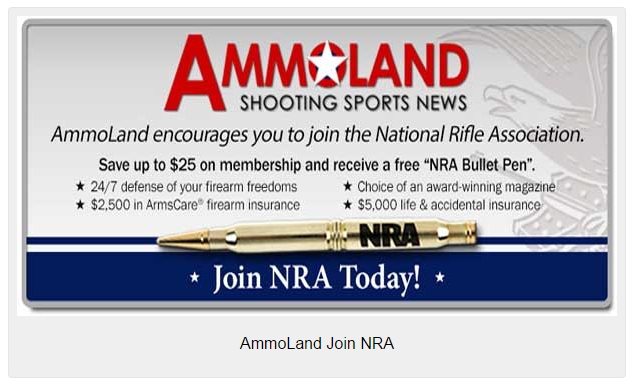 The bottom line is this: If you don’t grow up and send the NRA a lousy $25 bucks, (Discount NRA Membership) you’re exacerbating the problem. If you’re too angry at the NRA to know what “exacerbating” means, think along the lines of “you’re making our gun control fight harder than it needs to be.”

Yes, there are lot’s of gun rights organizations out there doing great work, and I urge you to support them. But when it comes to influencing legislation, our best bet is to grow the NRA membership number. The more members they have, the more Congress pays attention to whatever it is they have to say, and the more they can take a “no compromise” approach.

By the way, I really didn’t sell my kid to Tusken Sand People. That would be as ridiculous as refusing to support our best chance at stopping all this nonsensical gun control legislation.

Next Anonymous Launching A Site To Compete With Facebook