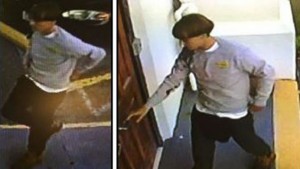 Aside from a few recently released surveillance photos, very little is known about the suspect, which is why the Charleston Police Department is seeking the public’s assistance in identifying the man responsible for what police chief Greg Mullen has repeatedly called a “hate crime.”

Here’s what we know:

We’ll update this space as more information about the suspect becomes available.

UPDATE — 10:22 a.m. ET: The shooting suspect has been identified as Dylann Storm Roof, a 21-year-old resident of Eastover, South Carolina. He drives a black Hyundai Elantra and is considered armed and dangerous. 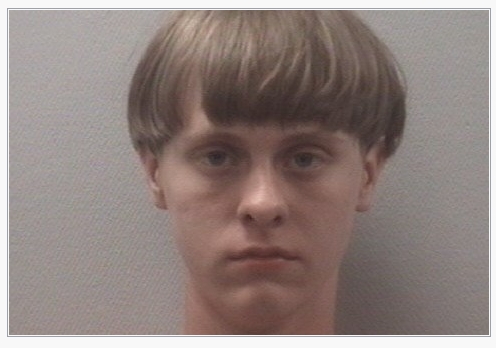 And here is Roof’s profile photo from his Facebook page, dated May 21: 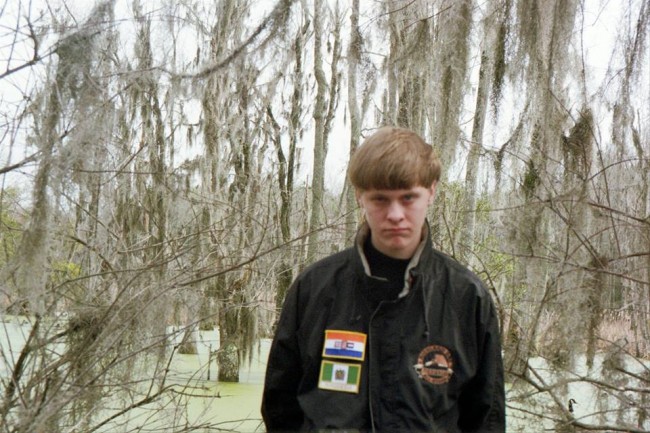