Dylann Roof, the 21-year-old who stands accused of shooting and killing nine people at a historically black church in Charleston, South Carolina, confessed to the massacre. Roof reportedly told the law enforcement officials he committed the crime, and admitted to wanting to start a race war.

Roof admitted to the horrific murders of nine individuals at Emanuel AME church in downtown Charleston on Wednesday night, telling authorities that his motive was to incite a race war, according to CNN. 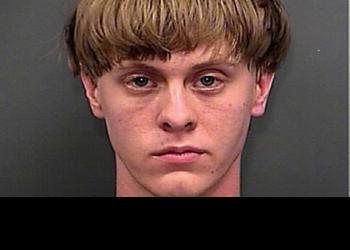 Roof was arrested without incident on Thursday morning, some 14 hours after the incident occurred. The Columbia, South Carolina, based shooter was caught in Shelby, North Carolina — 250 miles north of Charleston.

Police also revealed this morning that Roof himself purchased the .45 caliber handgun used in the massacre, at a gun store in Charleston last April.

It is unclear how Roof was able to buy the firearm without conflict, as he had a felony charge on his record at the time of the purchase. It was previously reported that Roof’s father bought him the gun as a birthday gift.