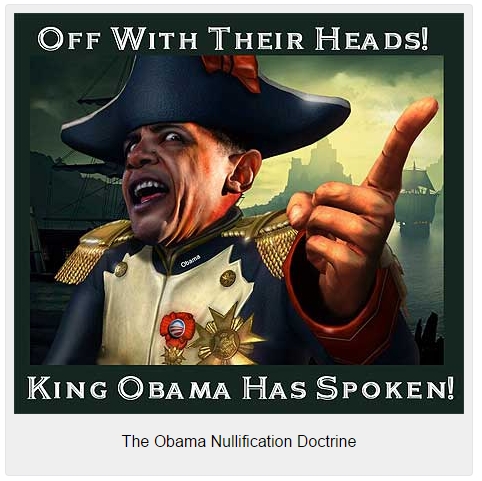 Breitbart News sat down with Rep. Thomas Massie (R-KY-4th Dist.) earlier this week, and he explained that he put forth a rider to a Department of Justice appropriations bill to block the ATF “from banning common rifle ammunition” out of concern that “Obama’s swan song is gun control by executive order.”

On June 3 2015, I had reported that GOP representatives were adding riders to the bill to deny funding and block the DOJ and ATF from following through on backdoor gun controls under consideration at the time. Massie now explains:

One of the doors that we sought to shut with this appropriations bill was his tendency to ban ammunition. He did it in 2014 by banning 7N6 ammunition (5.45 x 39), which not many people shot, and therefore, not many people reacted to the ban. And using the same logic they used to ban 7N6, they announced that they were going to ban the popular .223 round, otherwise known as “green tip” ammunition–the M855 round.

And this is their logic: the law says that if the round can be shot in a handgun, then it can be considered armor piercing for the purposes of the ban. So what they have done is to say, in the case of the 7N6, “Oh, look, here’s a Polish handgun that was manufactured”–even though most of us have never seen it nor even will–“and it can shoot 5.45 x 39 and theoretically the 7N6 round, so we will retroactively declare that this ammunition is armor piercing, even though we never did before.”

This is how they approached the M855 round. They said, “Oh, look, some creative gunsmiths have made pistols using an AR-15 receiver and therefore, now, this ammunition that heretofore has been okay with us, is now going to be considered armor piercing,” even though these handguns made from an AR-15 lower are more or less curiosities. I have never seen anybody carry one of these concealed.

In sum, Massie said the Obama administration’s tactic is to “ban rifle cartridges that may have been fired in a handgun once.” After being fired that one time, the administration says, “This is handgun ammunition, and they ban it as armor piercing.”

We asked Rep. Massie if his rider to prevent future rifle ammunition bans will, in fact, prevent said bans. He responded, “Yes, as long as the Senate brings the appropriations bill up for a vote on the floor and allows amendments just like the House does.” If the amendment is kept in tact, it will be effective from October 1, 2015, until September 30, 2016.

Next Uber stops letting its drivers and passengers carry guns