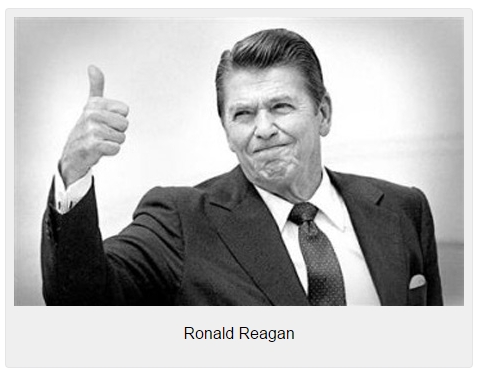 While doing research for his newest book, The President’s Shadow (tiny.cc/3ksfzx), author Brad Meltzer came across an interesting fact at Secret Service headquarters: Ronald Reagan “carried his own gun” with him while president.

Meltzer was not able to determine if Reagan carried the gun from day one of his presidency, or if he began carrying after the failed March 30, 1981, attempt on his life.

According to the Daily Mail, Meltzer was in Secret Service headquarters looking at “the actual car door from the limousine where Reagan was shot.” He described the door as an “eerie keepsake,” but said it was nothing to compare to the surprise he received when an agent told him Reagan “carried his own gun.”

Meltzer said he did not believe it initially, and the agent said it was “a .38 [and] Reagan used to hide it in his briefcase and take it on Air Force One.”


The New York Daily News reports that Meltzer reacted to the news by wondering if other presidents carried guns, as well.

Meltzer reached out to former President and Reagan Vice President George H.W. Bush to find out, saying Bush’s response was more or less the surprise he, too, had. Meltzer said Bush “had no idea Reagan carrie a gun.”

So Meltzer looked into the carrying habits of President George W. Bush and found that he did not even carry a wallet. The only thing he carried with him every day was “the NYPD badge of George Howard, a first responder who was killed on 9/11.”

Next Gabby Giffords, A Gun Criminal?