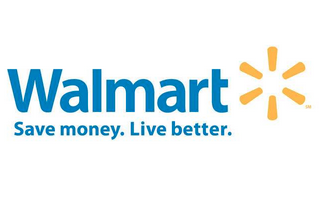 After days of dancing around the matter, a score of South Carolina legislators (including the governor and both of its senators) stood united to say the Confederate flag should be removed from the state capitol.

The controversy over the flag renewed after pictures were uncovered of the Charleston church shooter having a Confederate flag license plate. People have argued the kind of hate the flag represents has no place in modern America.

Well, now Walmart is taking action too. According to CNN, the retail giant will no longer sell any merchandise with Confederate flags on them.

A spokesperson explained, “We never want to offend anyone with the products that we offer. We have taken steps to remove all items promoting the confederate flag from our assortment — whether in our stores or on our web site.”

Next Mississippi House Speaker: We Should Remove Confederate Emblem from State Flag