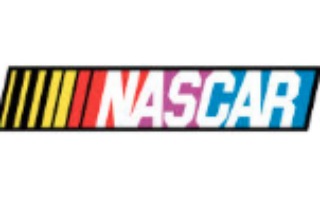 Another organization has jumped on the publicity bandwagon of declaring the Confederate flag an outdated symbol with no relevance to modern America. On Tuesday, NASCAR released a statement giving its agreement with Gov. Nikki Haley‘s call to remove the flag from the South Carolina statehouse after the Charleston shooting.

“As we continue to mourn the tragic loss of life last week in Charleston, we join our nation’s embrace of those impacted,” NASCAR’s statement read. “NASCAR supports the position that South Carolina Governor Nikki Haley took on the Confederate Flag on Monday.”

NASCAR fans often camp outside the racing stadium, where flags are a common sight among their campsites and motor homes while camping at the track. Confederate flags are rarely seen amongst the camps, however, because NASCAR has a long-standing policy that bans the sale of paraphernalia, as well as its use in any official capacity:

“NASCAR will continue our long-standing policy to disallow the use of the Confederate flag symbol in any official NASCAR capacity. While NASCAR recognizes that freedom of expression is an inherent right of all citizens, we will continue to strive for an inclusive environment at our events.”

Previous statements from NASCAR and sister organizations further indicate that though the flag makes appearances amongst its venues throughout the South, though they were never endorsed in any capacity in the first place. The ramifications of NASCAR’s newest statement remain unknown in terms of what changes, if any, will be enacted for its races or fan conduct.

Previous Should Pastors Protect Their Church with a Gun?