It’s interesting that liberals and Obama-lefties have little to say when the U.S. flag is trampled and burned by anti-American anarchists and Muslims. They call it “free speech” and “freedom of expression.” But they somehow justify condemnation of the Confederate Flag as a ‘hate symbol’. 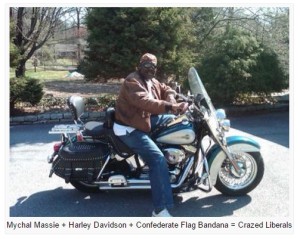 Next [WATCH] O’Reilly Tears Into ‘Race-Baiters,’ Fox Haters: ‘You Want a War? You Got a War!’