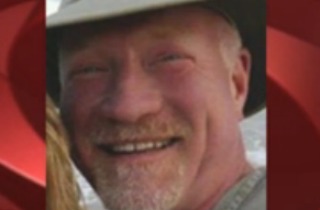 A second arrest has been made in connection to the murderers who escaped from prison over two weeks ago. Greg Palmer, the guard who previously claimed to have unwittingly smuggled contraband to the fugitives, was arrested earlier today, and his lawyer stated that he is now facing charges for destroying evidence and misconduct.

According to CBS News, the district attorney said that Palmer was the guard who handed Richard Matt and David Sweat a package of frozen hamburger meat, in which the tools were hidden that helped them in their escape. Joyce Mitchell, who was previously arrested under suspicion of helping the prisoners in their plan, said that she placed the tools in the meat, which she entrusted to Palmer to leave for the two men to defrost on hot-plates inside their cells.

Until today, Palmer was placed on administrative leave while the investigation was being held. Palmer’s attorney, reportedly insisted that his client was innocent and “had no knowledge” of what he was really giving the cons.