IED showed that it contained all the necessary components of an explosive device and contained shrapnel in the form of coins.

A routine traffic stop turned into something completely different when police say they located an improvised explosive device in the possession of the Springfield man they’d pulled over.

Jason Kumnick, 42, had been pulled over near National Avenue and Calhoun Street by a Springfield police officer around noon on June 30 when the officer located a suspected IED in the vehicle, according to court documents. Fire Marshal Bill Spence and another officer, both certified bomb technicians, later confirmed this suspicion. 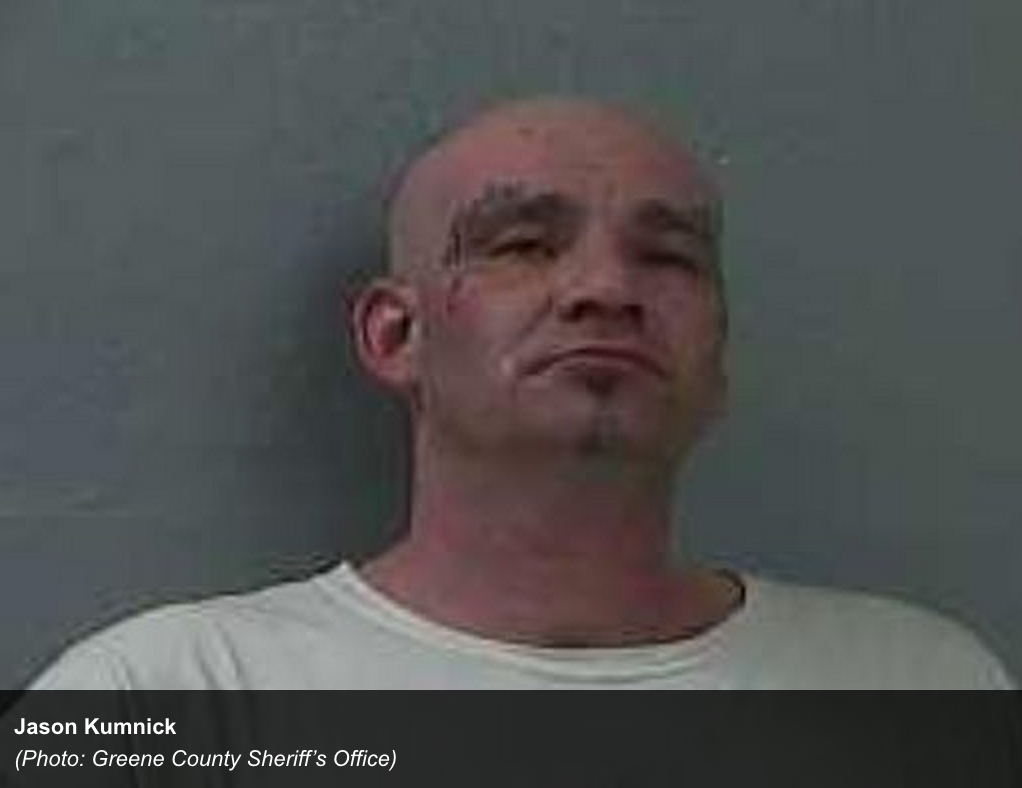 Further examination of the IED showed that it contained all the necessary components of an explosive device and contained shrapnel in the form of coins. The documents state the device was “capable of causing severe physical injury or death.”

The documents say Kumnick told police the device was his and that he had built it. He was charged with unlawful possession of an illegal weapon.


Assistant Fire Chief Randy Villines said that the device was confiscated by the fire marshal, and it was later dismantled and the parts placed into storage. The investigation into the incident is ongoing.

More Via the AP:

The U.S. Bureau of Alcohol, Tobacco, Firearms and Explosives, however, says on its website that illegal explosive devices “are often manufactured and used during the fireworks season.”

“The explosive compositions in these devices are typically extremely sensitive to heat, shock, electrostatic discharge, and friction and may initiate unexpectedly causing serious injury or death,” the agency says. “The risks associated with these devices are further compounded because the persons manufacturing, transporting and using these devices often do not have the knowledge, skills, and experience required for such activities.”

Court records show that Kumnick was charged earlier this year with drug possession and unlawful possession of a firearm, and in 2007 was convicted of possession of a controlled substance and domestic assault.

In 2013, when he was wearing a court-ordered surveillance device he was accused of assaulting another man with a baseball bat, according to The Springfield News-Leader. Prosecutors asked for $75,000 bond then, saying Kumnick won’t follow the law “even when being intensely supervised.”


Previous [Video] SICK: South Dakota Man accused of the rape and murder of a 6-month-old