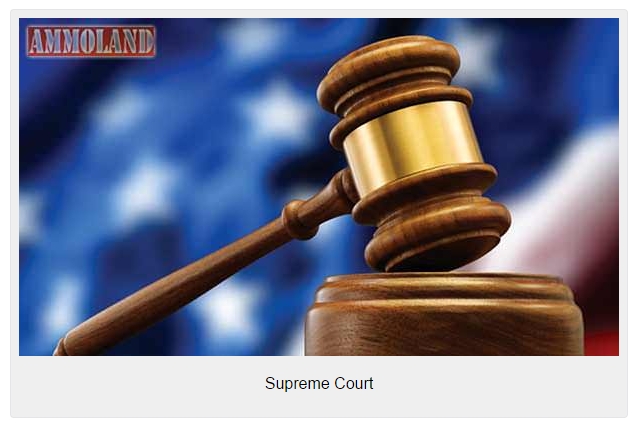 On June 26, 2015, the U.S. Supreme Court issued an opinion in the case of Obergefell v. Hodges, which concerned whether same-sex marriage is a right protected by the U.S. Constitution.

Although the case did not address the right to bear arms, some pro-gun advocates began debating whether the Court’s reasoning and analysis had application to national concealed carry licensing reciprocity.

This is a reasonable question. If states that formerly did not sanction same-sex marriage now have to recognize all marriages from states that do, shouldn’t that also mean restrictive “may issue” concealed carry jurisdictions have to recognize concealed carry licenses from less restrictive “shall-issue” jurisdictions? Some commentators went even further, insisting that Obergefell has conclusively settled the national reciprocity issue in favor of gun owners.

Unfortunately, the answer is not that simple. In particular, we strongly advise concealed carry license holders not to assume Obergefell provides them with the legal basis they need to carry without an in-state license in strongly anti-gun states such as Maryland, New Jersey, or New York. Doing so at this point would still subject the traveler to arrest and criminal prosecution.


This is so for a number of reasons, chief of which is that the U.S. Supreme Court has not yet ruled squarely on the question of whether the Second Amendment protects the right to carry a loaded handgun in public, and if it does, whether states must recognize each other’s permits. The landmark cases of Heller and McDonald only concerned the question of handgun possession in the home.

Until the Supreme Court rules on the issue conclusively, certain reliably anti-gun jurisdictions can be counted on to exist in a state of denial and defiance. If states and lower courts can ignore a congressional statute like Firearm Owners’ Protection Act – and they do – they certainly can ignore arguments that the philosophical bases for interstate recognition of same-sex marriage compel interstate recognition of concealed carry permits.

But there is a lesson gun owners can draw from Obergefell.  An uncontested fact mentioned in Chief Justice Roberts’s dissent in the case is that no society was known to have permitted same-sex marriage before 2001. Now, in 2015, the U.S. Supreme Court has found it to be a fundamental right that cannot be overturned by any state legislature or popular referendum. Whatever one’s view of same-sex marriage, the incredible shift in this area shows what is possible when people dedicate themselves to a common cause.

That is the true lesson of the Obergefell decision for gun owners, who should not rest until Second Amendment rights are similarly respected in all 50 states.

That is why the NRA will continue to lead the fight in the legislative, legal and political arenas to secure national right to carry reciprocity so that all Americans can defend themselves everywhere they are legally entitled to be.

Next Is That Common Sense Gun Control...or More Spin?