What’s going to happen next, a strip joint? That’s the innuendo. Take down the sign, do something about this.”

MINNEAPOLIS (WCCO) – Residents in the river town of St. Croix Falls, Wisconsin, were up in arms this week over a new gun shop with a provocative name: F-Bomb.net. 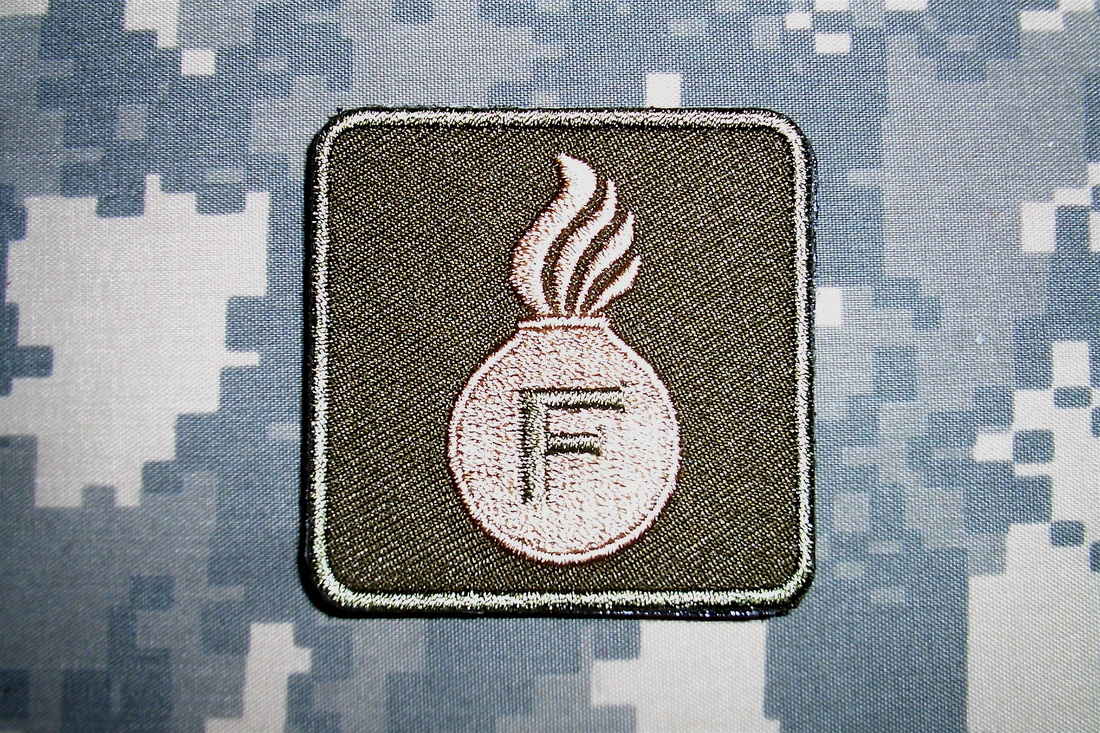 The Sun newspaper reports that more than 50 residents packed into the city’s tiny city hall to voice their concerns about what the new shop’s signage is doing to the town’s culture and look.

“What do we want our river city to become?” resident Loreen Clayton-Morrell reportedly said in the meeting. “Lots of hodgepodge? Do you want your children seeing the F-Bomb sign? What’s going to happen next, a strip joint? That’s the innuendo. Take down the sign, do something about this.”


Minnesotans traveling over the river on Highway 8 would be able to see the specialty gun shop on Washington Street, which leads into the city’s downtown area.

For almost an hour during the meeting, citizens urged the city council to at least change the name, applauding each time there was a call for action. Others also called for the business to be moved.

While some said they support the local hunting community, they didn’t think a specialty firearms shop should be on the city’s main drag. Instead, they want the area to emphasize more inviting businesses: candy shops, antique stores, bike shops, and a theater.

According to the F-Bomb.net website, the business services former military members and active law enforcement officers. The retailers sells tactical rifles, pistols, sights, and gear. And their Facebook is HERE

At the meeting, the city’s mayor urged residents to submit petitions to the city council. He also said there’ll be an agenda meeting on this topic later in the month.

Next [VIDEO] Ex-CNN Anchor Lynne Russell: We’re Alive "Because of the 2nd Amendment"