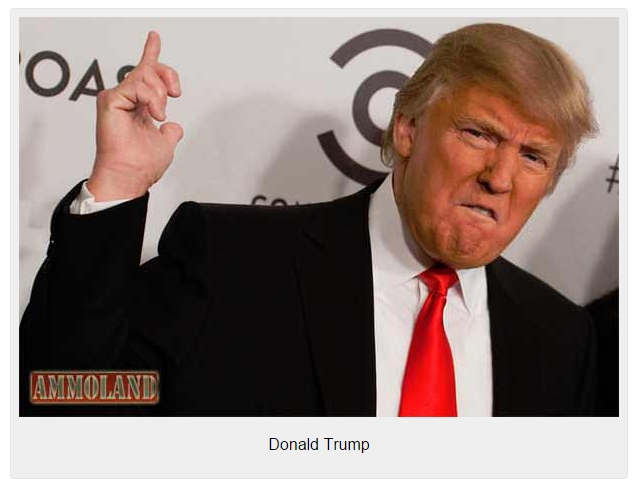 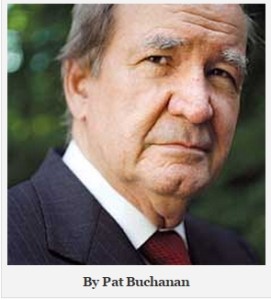 In the 2016 race, June belonged to two outsiders who could not be more dissimilar.

Bernie Sanders is a socialist senator from Vermont and Donald Trump a celebrity capitalist and legendary entrepreneur and builder.

What do they have in common? Both have tapped into what the bases of their respective parties believe is wrong with America.

Bernie is the Willie Nelson of national politics, a leftist voice of a working class whose jobs and factories have been exported and whose wages have stagnated as banksters and the Davos-Doha crowd amass mammoth fortunes by playing games of three-dimensional Monopoly.

The 73-year-old Sanders may have no chance of beating Hillary. But the size of his crowds testifies that he speaks for millions.

Trump’s success comes from the issues he has seized upon — illegal immigration and trade deals that deindustrialized America — and brazen defiance of Republican elites and a media establishment.

By now the whole world has heard Trump’s declaration:

Yet, is Trump not raising a valid issue? Is there not truth in what he said? Is not illegal immigration, and criminals crossing our Southern border, an issue of national import, indeed, of national security?

Women and girls crossing Mexico on trains are raped by gangs. The “coyotes” leading people illegally across the U.S. border include robbers, rapists and killers, who often leave these people to die in the desert.

“State of Emergency: The Third World Invasion and Conquest of America” by this writer in 2006 cited researcher Heather Mac Donald of Manhattan Institute. She reported that two-thirds of the 17,000 outstanding fugitive felony warrants in Los Angeles were for illegal immigrants.

Of 20,000 members of the 18th Street Gang operating across Southern California, 12,000 were illegal immigrants. One of the Beltway Snipers, who terrorized the D.C. area, shooting 13 and killing 10, was a 17-year-old illegal immigrant from Jamaica, John Lee Malvo.

The reaction to Trump’s comments has been instructive. NBC and Univision dropped his Miss USA and Miss Universe contests. Macy’s has dropped the Trump clothing line. New York Mayor Bill de Blasio is talking of terminating city contracts with Trump.

The reaction of Trump’s Republican rivals has been even more instructive. Initially, it was muted. But when major media began to demand that GOP candidates either denounce Trump or come under suspicion or racism themselves, the panic and pile-on began.

As The Washington Times relates, at a July 4 2015 parade in New Hampshire, Jeb Bush said Trump “doesn’t represent the Republican Party or its values.

“I don’t assume that he thinks that every Mexican crossing the border is a rapist. … So he’s doing this to inflame and to incite and to draw attention, which seems to be his organizing principle of his campaign.”

Ex-Gov. Rick Perry said Trump’s remarks were “offensive,” as “Hispanics in America and Hispanics in Texas, from the Alamo to Afghanistan, have been extraordinary … citizens of our country.”

But most of the Hispanics at the Alamo were in the Mexican army of Santa Anna, not under Col. Travis, and hardly “extraordinary citizens of our country” as Texas did not even belong to the USA then.

Sen. Ted Cruz on NBC’s “Meet the Press” took a different stance: “I salute Donald Trump for focusing on the need to address illegal immigration.”

Trump “has a colorful way of speaking,” said Cruz, “It’s not the way I speak. But I’m not going to engage in the media’s game of throwing rocks and attacking other Republicans.” Cruz might have added, “like Jeb and Rick and Marco are doing.”

What Trump has done, and Cruz sees it, is to have elevated the illegal immigration issue, taken a tough line, and is now attacking GOP rivals who have dithered or done nothing to deal with it.

Trump intends to exploit the illegal immigration issue, and the trade issue, where majorities of middle-class Americans oppose the elites. And he is going to ride them as far as he can in the Republican primaries.

In the coming debates, look for Trump to take the populist and popular side of them both. And for Cruz to stand by him on illegal immigration.

Americans are fed up with words; they want action. Trump is moving in the polls because, whatever else he may be, he is a man of action.

Next Another Gun Control Claim (Read Lie) Bites the Dust