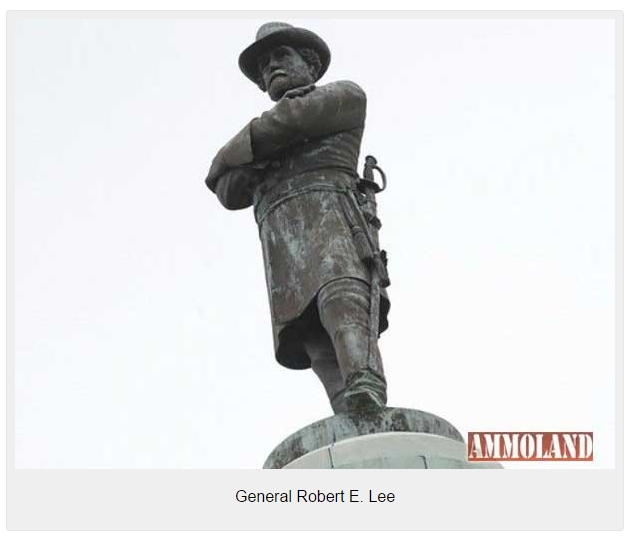 On July 9 2015, the New Orleans City Council undertook the “legal process” of declaring Confederate statues “nuisances” within the city, so that those statues can then be removed.

According to The Times-Picayune, New Orleans Mayor Mitch Landrieu (D) urged the council to take this action.

For example, one of the statues is of General Robert E. Lee, the commander of Confederate forces who is now depicted facing north “so that he never turns his back on his enemies.” Landrieu argued that this and other statues need to be removed from their current locations based on what they mean to New Orleans today.

He said that Lee, in particular, “has nothing to do with New Orleans, directly.” Rather, he said “the general’s statue was put up 20 years after the war with the express purpose of commemorating the ‘cult of the Lost Cause.’”


Various speakers addressed the Council during the July 9 2015 meeting, some saying the removal of Confederate statues does not go far enough, that statues of Andrew Jackson need to be removed as well.

City Council member Nadine Ramsey ended the council meeting by saying the discussion on removing the statues “is something that is long overdue.”

The push by the New Orleans Mayor and City Council came just two days after the Memphis City Council voted to exhume the bodies of Confederate General Nathan Bedford Forrest and his wife from their 110 year resting place and sell the statue of Forrest “to anyone who wants it.”

Next Carly Fiorina Tells It Like It Is On Immigration, Trump And Liberal Media