“We are from many backgrounds, but our goal is a common one: The elimination of ISIS and the fall of the caliphate.”Source: Twitter 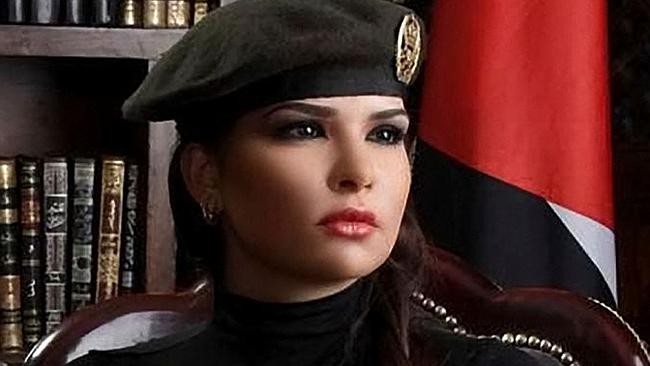 MEET the ex-beauty queen trying to bring down Islamic State.

Lara Abdallat has traded in her crown and sash for a cloak and dagger life of digital espionage.

The 2010 Miss Jordan and runner-up in Miss Arab World 2011 boasts an impressive resume on her LinkedIn page including previous roles as a fashion designer and marketer, but she now works for the hacking group dedicated to fighting extremist terrorists.


The stated mission of the group is to “eliminate the online presence of Islamic extremist groups such as Islamic State, Al-Qaeda, Al-Nusra, Boko Haram and Al-Shabaab in an effort to stymie their recruitment and limit their ability to organise international terrorist efforts”.

The IS terrorist organisation is notorious for their bloody and gruesome videos, and it was one of their more recent efforts that compelled Ms Abdallat to join the fight against them. When the group filmed themselves drowning a cage of full of people, she knew she had to do more.

“It was a wake-up call for many of us, and a call to action,” she told Vocativ.

“There are several female cyber-activists fighting ISIS, and I’m honoured to be representing them,” she said.

According to the Jordanian, about 70 per cent of the group are female and they work to undermine the considerable online activity of the Islamic State.

Their first step in doing so is reporting the content to site hosts and requesting its removal. If that fails, they use “the employment of digital weapons to forcibly remove content where official channels fail,” says the group’s website.

“We have shut down over 100 Islamic State websites, and suspended 55,000 Twitter accounts that were used for transmission of propaganda, threat intelligence and recruitment,” Ms Abdallat claimed.

Islamic State’s poor treatment of women is well publicised but the former beauty queen has no misgivings about what they might think of her.

“I don’t really care what ISIS thinks when they see a beauty queen shutting them down,” she said in the interview with Vocativ.

She’s not the first person to achieve celebrity-like status from waging war against IS, but she might just be the most unlikely. 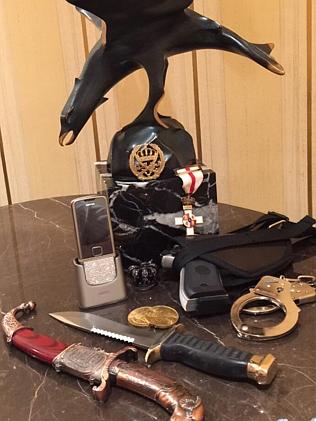 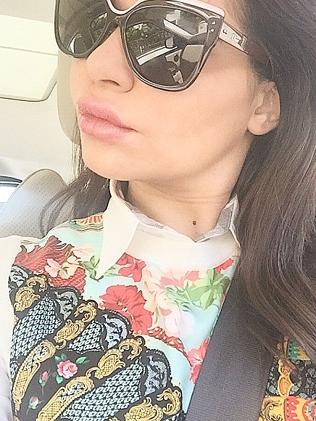 Her social media accounts are full of pictures with government officials. Source: Facebook


Previous Woman arrested for Printing her own money, After she read on the internet Obama made it legal