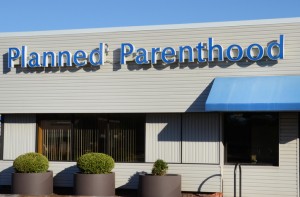 Planned Parenthood has responded to the hidden camera video of one of its executives Deborah Nucatola bragging about harvesting fetal organs, dismissing the video as false and heavily-edited.

“In health care, patients sometimes want to donate tissue to scientific research that can help lead to medical breakthroughs, such as treatments and cures for serious diseases,” the press releases continues. “Women at Planned Parenthood who have abortions are no different.”

“There is no financial benefit for tissue donation for either the patient of for Planned Parenthood. In some instances, actual costs, such as the cost to transport tissue to leading research centers are reimbursed, which is standard across the medical field.”

Read the full statement below: