St. Louis was the scene of another shooting involving a police officer, today. The only difference with this incident was the officer was the target and the shooting was an ambush.

The St. Louis Post Dispatch outlines the events of the shooting and how the perpetrators, some of whom are still at large, set the officer up and shot him in the chest.

UPDATED at 1:30 p.m. with description of suspicious vehicle and shooting victim

Police are questioning a man at a hospital with gunshot wounds to his lower extremities to see whether the incident is related to the shooting of an officer Tuesday morning.

The man, who arrived at a hospital around 1 p.m., told officers he had been shot at Selber Court and Goodfellow Boulevard, police say. Police found a silver Ford Focus near that location with a bullet hole through its windshield. It matches the description of the vehicle involved in the officer’s shooting.

A St. Louis police sergeant was shot and wounded in an ambush while sitting in his own car working a second job in the Central West End early Tuesday, police said.

The sergeant was in full police uniform, and his bulletproof vest saved his life, said Police Chief Sam Dotson. As many as 14 bullets pierced the front windshield of the officer’s personal vehicle in the attack. Some were fired by the suspect, some by the officer who returned fire, police say.

It happened at 4:50 a.m. Tuesday near Maryland and Euclid avenues.

A search is under way for four men authorities believe were involved. The gunman, who covered his face with a bandana, ran off; three others fled in a silver or gray Ford sedan. The officer returned fire and may have hit one of the suspects.

“They targeted, they ambushed, they tried to assassinate a police officer,” Dotson said.

The officer’s injuries were not life-threatening. The officer, a 39-year-old sergeant who has been with the department for 16 years, suffered injuries to his torso or side. He was treated at Barnes-Jewish Hospital and released by 10 a.m.

And while St. Louis has been in the media spotlight for racially charged police incidents, it would seem the racial instigators have not faded away. St. Louis KMOV4 reported a man holding a sign at the scene of the shooting later in the same day in which suggested the tables had been turned. “How Does It Feel?”

A man who held a controversial sign while protesting near the scene of where a St. Louis police officer was shot said the sign was meant to make people uncomfortable and make a point.

Dhoruba Shakur held up a sign that read “How does it feel” while standing very close to where a St. Louis officer was shot in Central West End.  Shakur said the goal of the sign was to produce a strong reaction and start a conversation about the issues that have surfaced since Ferguson police officer Darren Wilson shot Michael Brown.

“The whole point of the sign is it’s supposed to be uncomfortable, so people come and start conversation as to why I’m here and why I would say such a thing we could start to have a dialogue,” Shakur said. “It’s pretty much a question of how does it feel to have that violence come back at you, that does not mean I condone it.”

News 4 questioned if Shakur was equating an alleged ambush of a uniformed police officer with an officer using deadly force in face of a threat. Shakur’s response was clear.

“If a cop goes and shoots someone, it should be no different than these people who supposedly tried to assassinate this officer. Everyone should be treated equally, I think you can compare,” Shakur said.

Several people who drove by either ignored Shakur or reacted negatively to the sign. One woman used an obscene gesture.

After nearly a year of racial unrest, it seems there is a deliberate attempt to stir the pot, again.


Check out these top headlines you may have missed.

Wait! Listen! That big swishing, sucking sound you hear is $3.5 million of your tax dollars are being thrown at another porkulus to determine . . . …

What do you do if you are a hot rock star and fed up with political correctness and social engineering? You write and record a … 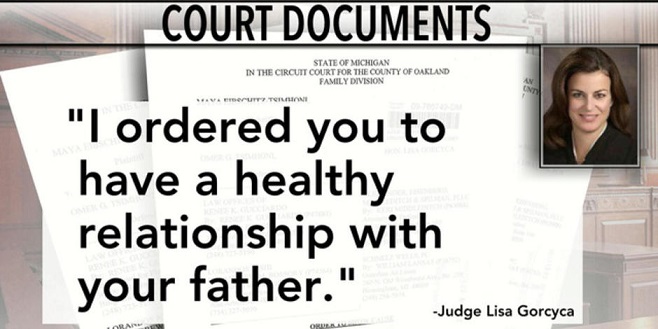 JUDGE INCARCERATES KIDS FOR NOT HAVING LUNCH WITH DAD

If people really knew what goes on in family courts, across the country, they would burn them to the ground. Family court issues are always … 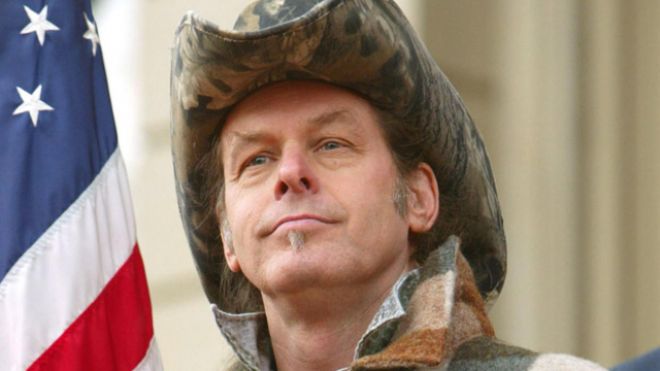 The Teds are the only ones who have the backbone to stand behind the words of the only man speaking the truth on illegal immigration. … 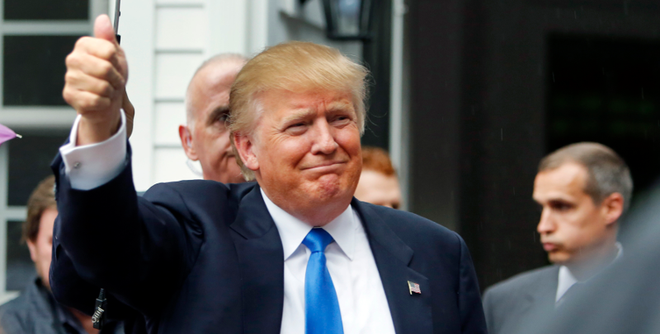 IF HIS REMARKS ARE SO “RACIST,” WHY IS HE LEADING IN THE POLLS?

YouGov just released their latest national polls and guess who’s on top? Nope, not Hillary. Not Bush. Not Rand Paul. It’s The Donald. The Republican … 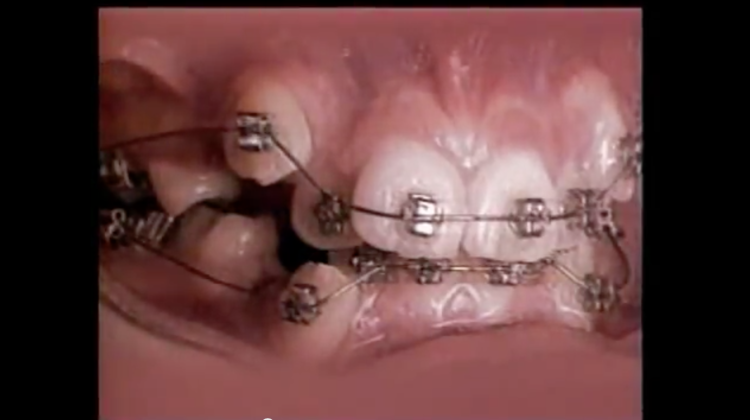 VIDEO: THIS IS WHAT REALLY HAPPENS WHEN YOU HAVE BRACES!

For the millions of people in the world who have suffered through a long and drawn out orthodontia treatment, (i.e. BRACES) this is the amazing …