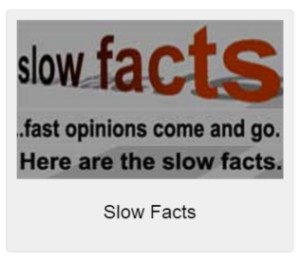 Another of our military members has died.  That makes five people who were murdered by Mohammad Youssuf Abdulazeez in Chattanooga, Tennessee.  By orders of their superiors, these sailors and marines were disarmed when they were attacked.

Americans picked up arms and acted.  I wrote about citizens defending military offices in Georgia.  Today there are more citizens doing the same thing.  Some are in Virginia.  (a second report on the same person)  More citizens are protecting our military in Ohio where they are joined by off duty sheriffs officers and Ohio Carry.

Meanwhile, President Obama has said that the military will remain disarmed.  The liberal media can’t bear to say this was an act of war. They are still pondering causes, like if this was simply another example of “workplace violence”.  Snort.

How long until President Obama or liberal governors declares military recruiting offices and armories as “gun-free zones” to disarm civilians as well as the military?
~_~_

About Rob Morse: By day, Rob Morse works as a mild mannered engineer for a Southern California defense contractor. By night he writes about gun rights at Ammoland, at Clash Daily and on his SlowFacts blog. He is an NRA pistol instructor and combat handgun competitor.

Next [WATCH] Citizens Standing Up for Disarmed Military