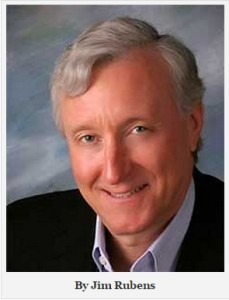 First, I will not be voting for Donald Trump. Over his political career, he has said that he is pro-choice and pro-life.

Like Bernie Sanders, he has advocated a wealth tax to expand Social Security. More recently, he has stated that the bankrupt Medicare system ($25 trillion underwater) needs no changes. He has a “foolproof” plan to defeat ISIS which he won’t disclose. He believes that vaccines cause autism.

That said, Trump is hitting a huge, untapped political nerve spanning the populist right and center, drawing direct attacks from the GOP establishment. Listen to Trump in Laconia last Thursday in this Granite Grok video, starting at 6:05 (transcript in red):

“Jeb Bush raised a hundred million dollars. He’s totally in favor of Common Core. He’s totally weak on immigration. The last thing we need is another Bush. What does a hundred million mean? A hundred million means he’s doing favors for so many people. It means lobbyists, it means special interests, it means donors. And when you have a situation where you have people giving you millions of dollars, when they call up, even when it’s not in the best interests of the United States, when they call you up, you do what they tell you to do. Okay. Hey, excuse me, I’m one of those people. Now I’m on the other side of the fence. Who knows it better than me? I’d give to everybody. They’d do whatever I want, it’s true. [Cheers].”

“Somebody said, you gave to Democrats. Of course, I’m a businessman. They do whatever the hell you tell them to do. I give Republicans, Democrats. They call. … Senators call. I say don’t bother coming in Senator. They come in. You know you’re allowed to give like $2000. They come in, a Senator, a United States Senator. The greatest thing that ever happened is campaign finance laws. Two thousand dollars for a Senator. They’ll get on a plane, they’ll come in from Washington. They’ll come in from wherever they are to pick up $2000 in campaign contributions. I say, don’t you have something better to do, like for the country? …”

“It’s very sad. You look at the hundred million dollars that he raised. If you think those people are giving without favors. Now, Hillary raised $46 million, a lot of money. The good news is, I got, well, the good news, how much do I have. [Crowd shouts the number]. Ten billion! [Cheers]. It’s funny. A friend of mine comes up, a rich guy. I want to give you a lot of money. I said, honestly, I don’t need it. Would you come over and make a speech at my house? No, keep your money, I really don’t need it.” 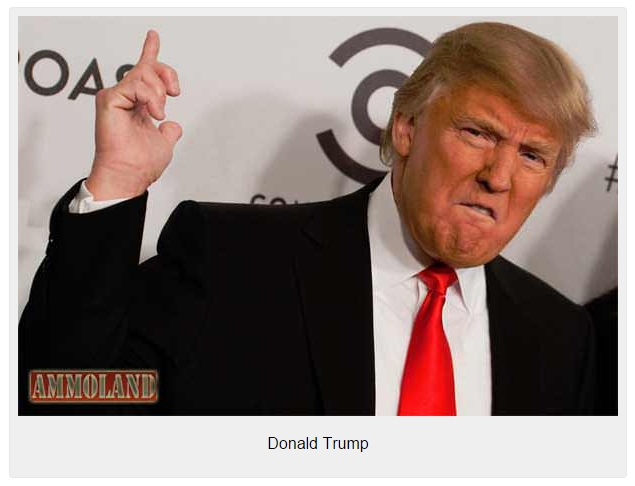 Trump has gone off the reservation by viscerally connecting bought-and-paid-for Beltway politics, amnesty for illegals, and wage stagnation for the bottom 90 percent. The cheering crowds are warning to the establishment that these issues won’t go away.

Jeb Bush, Marco Rubio and Hillary Clinton are not insulated by winning the Goldman Sachs money primary. The populist political space is larger than it’s been in decades.

If (when) Trump self-immolates, another GOP candidate is certain to jump unambiguously on board. That GOP candidate could be President in 2017 if he/she can shake off the crazy label and can navigate young voters’ live-and-let-live social preferences.

Next Marines Shoot Back! – Mainstream Media MIA on the Story