Some people still believe gun-prohibition works.  That fading idea is like a sick old man on life support.  It takes more and more effort simply to keep that fading fantasy alive.

They try.  These anti-rights lobbyists pump out a heartbeat of press releases paid for with a billionaire’s money.  Yes, I mean Bloomberg, as well as the Joyce, Tides and Heinz foundations.

Here is an example.  The murders at the Charleston, South Carolina church were in a gun free zone.  The billionaires who wants you disarmed said we need more background checks.. while admitting the murderer passed his firearms owner background check.

A crazed gunman attacked a Dallas, Texas police station.  The Bloomberg groups blamed a new law allowing open carry of firearms.  They forgot to mention that the open carry law does not go into effect until next year.

Judging these examples, it isn’t easy selling media spin.. even if you have millions of dollars to generate press releases.  I couldn’t do it. 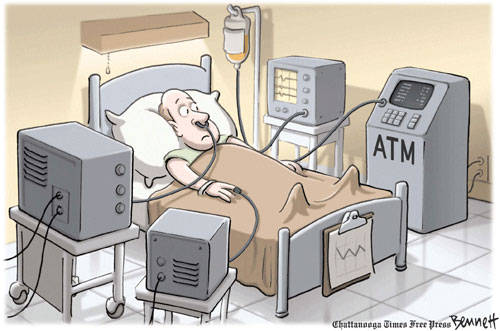 The dying idea of gun-prohibition has given us failure after failure.  Each failure demands a successively larger media campaign to keep the gun-prohibition fantasy alive.  It becomes harder and harder to sell gun-prohibition to anyone except the liberal medial.  The media spin would be funny except for the number of disarmed victims.

Look for the media to parrot the press release after the next attack in a gun free zone.* 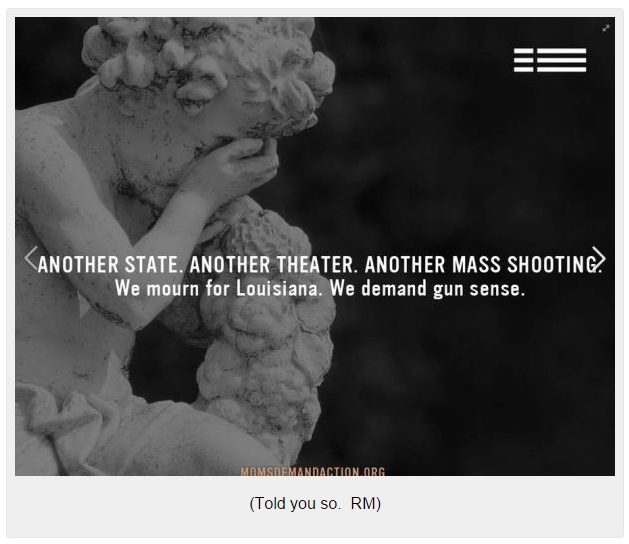 The idea of gun-prohibition is fading fast.  The number of concealed carry permits in the US more than doubled since President Obama was elected.  Last year the number of permits grew by a record 15%.  The murder rate fell by 25 percent during that same period showing that honest gun owners don’t cause crime.  Today, the national average is that one out of 19 adults has a permit to carry, and in five states the licensed carry rate is more than one in ten adults.

The average gun owner looks like the average American.  Since 2007, permits for women have increased by 270% while permits have only grown by 156% for men.  Evidence suggests that permit holding by minorities is increasing more than twice as fast as for whites.

Bloomberg will have to pump a few more millions into the dead idea of gun-prohibition. 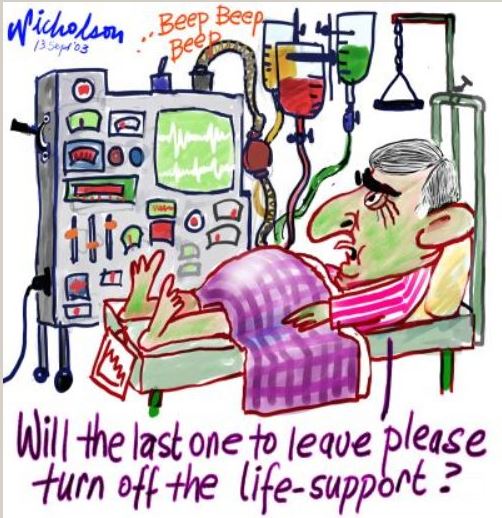 *I originally thought I’d hold this article, but then MDA gave me the quote I wanted.  The murderer in Louisiana was a drifter with a long criminal history.. who got a gun anyway.  MDA said we need more gun control.  (head desk)
~_~_


Previous What He Says And What He Means: A Lesson In Barrack Obama Speak

Next Gun Free Zone Signs Come Down in Alabama