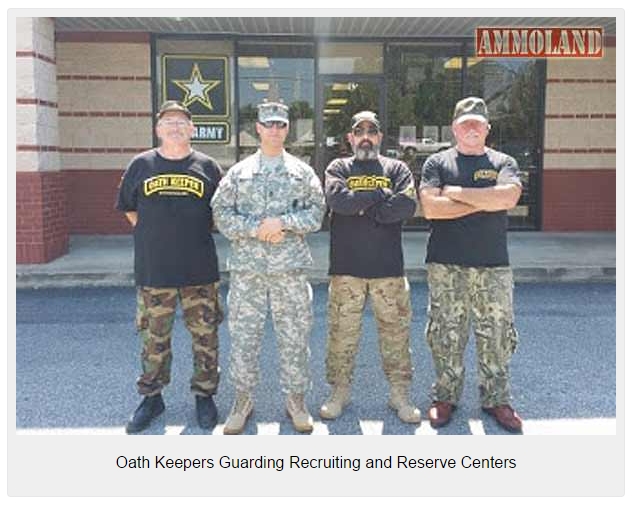 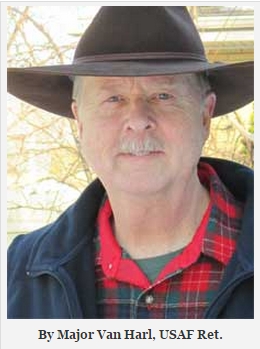 While on active duty I was never involved in the military recruiting process. I attended instructor training school in the same building that the Air Force trained their new recruiters in.

Every day we got to hear the recruiters-in-training shout at the beginning of class “boy am I enthusiastic.” This was an artificial way to try and instill a sense of excitement and esprit de corps in the fledgling recruiters.

I just thought it was annoying, but we as instructors-in-training in the same building were expected to act and agree that it was a great idea and motivational tool. I have been told many times as I speak to people about the positive attributes of my big Air Force that I should have been a recruiter, even after I retired from active duty.

Fast forward seven years or so, I found myself volunteering at the Air Force recruiting office in Columbus, Mississippi.

The office was in one of those strip mall set-ups where all the branches of the Department of Defense co-located their recruiters, right next door to each other. There were some vandalism issues where the recruiter’s vehicles were damaged. The problem was the Air Force insisted that the recruiters leave their government (GOV) vehicles parked in the front of the recruiting building. Recruiters could not take their assigned GOV home with them at night. So if you had an early morning visit ninety miles away at a high school you had to drive your personal car into the recruiting station and pick up your GOV.

You just never knew when a recruiter might violate the GOV usage rules and stop at a store to buy a pack of gum along the way.

Military recruiting offices have been the target of protest and violence since the Civil War. It was very common to have armed sentries at the entrance of recruiting stations even into WWII time frame, but now we are a kinder, gentler nation.


One reason we can be kinder and gentler at the recruiter’s office is we do not have an active military draft functioning in the US. When we had a working draft, unhappy people would show up at the Air Force and Coast Guard recruiter’s office begrudgingly trying to join those branches of the armed services in order to avoid being forced into the Army. Everyone just knew if that happened you were going to die in the jungles of Vietnam. Recruiting offices were regular targets of violence during the Vietnam War. You can thank Soviet money for financing a lot of that violence, at home and abroad.

One of the first things I learned as a volunteer at the recruiting office in Columbus, MS was you did not talk about war, death, killing or being deployed to nasty places around the globe, especially when you were dealing with Air Force potential new recruits or their parents. You talked about all the great training and education opportunities the future Airman would receive.

There was the GI Bill that would be waiting for usage after that first enlistment and what a great deal it was, and by the way still is.

As a recruiter you talked about all the wonderful places a new Airman could be stationed, such as Hawaii, the beaches of California or beautiful Europe. Certainly not about “down-range” in the sand-box of the killing fields of the middle-east. We have a hard time getting qualified people in the US military. Too many drug problems, too many crime problems, too many baby problems, and to many unhealthy young American problems, that exacerbates the issue of getting qualified people into the armed services.

And of course you did not talk about guns.

The last thing the DoD recruiting industry wants is to have armed recruiters waiting at the door to let little Tommy or Tammy and their parents into the office to discuss joining the military. First off guns scare the public, but more importantly guns in the hands of the “troops” scare the leadership of the DoD.

To be quite honest our senior military leadership does not truly trust their own active duty people. Lord help the recruiting leadership should the DoD have to defend itself and the “optics” of a shooting incident, where the uniformed recruiter did the shooting and potential killing (in self defense) and was not the victim. 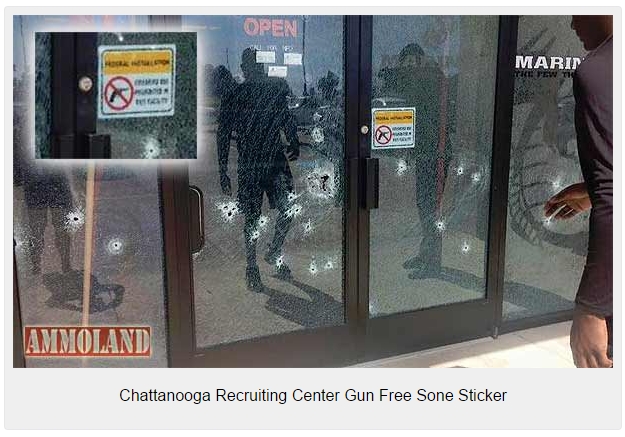 Memorials are easier and cheaper to build for a dead Airman than to deal with the political fall-out from a recruiter shooting an innocent victim who was passing by the strip mall as the armed military member was defending him/her self from a determined terrorist attack. Soldiers are supposed to die, not pregnant American women pushing a stroller past the recruiting station, again there is that bad optics.

Very little will change — I say again the senior military leadership is afraid to allow its own, vetted and expertly trained members to carry firearms.

There is a basic disconnect here, and it will continue to cost the lives of American service members. Open and concealed carry of firearms for all military members should not even be an issue. If they are not trustworthy in this nation then who is? No, we have to rely on old veterans in camouflage T-shirts, service branch connected ball caps and a determined expression on their face to guard our recruiters. These old veterans are greatly appreciated (I mean that most sincerely), but they should never have to stand-in-the- breach to stop terrorists.

They have already served their nation. Our senior leadership must wake-up, but the killing will happen again.

Major Van E. Harl USAF Ret., a career Police Officer in the U.S. Air Force was born in Burlington, Iowa, USA, in 1955. He was the Deputy Chief of police at two Air Force Bases and the Commander of Law Enforcement Operations at another. He is a graduate of the U.S. Army Infantry School.  A retired Colorado Ranger and currently is an Auxiliary Police Officer with the Cudahy PD in Milwaukee County, WI.  His efforts now are directed at church campus safely and security training.  He believes “evil hates organization.”  [email protected]