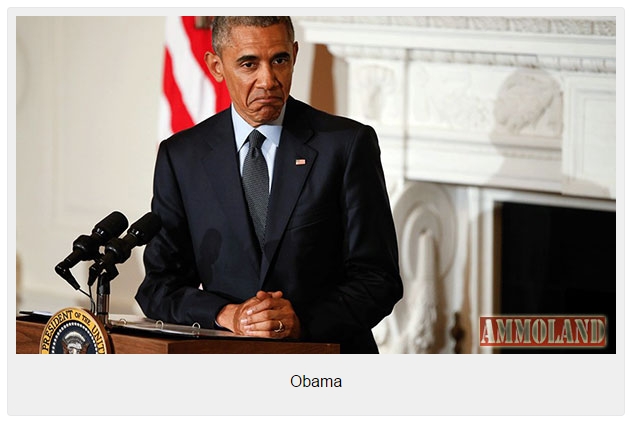 When Obama spoke to BBC last week he stressed his frustration over not being able to secure more gun control and suggested that the guns outweigh terrorism as a threat to Americans’ safety.

In the lead up to this statement, Obama mentioned “mass killings” with guns but did not mention mass killings or attempted mass killings in which those holding the guns were jihadists.

He said, “The United States of America is the one advanced nation on earth in which we do not have sufficient common-sense, gun-safety laws.”

However, it is not that America does not have gun control. Rather, it is that Americans increasingly see that gun control does not stop criminals from acting out their criminality, therefore support for more gun laws has waned.

Nevertheless, Obama is determined to keep pushing more laws. As he told BBC, “[This] is not something that I intend to stop working on in the remaining 18 months [of my administration].”